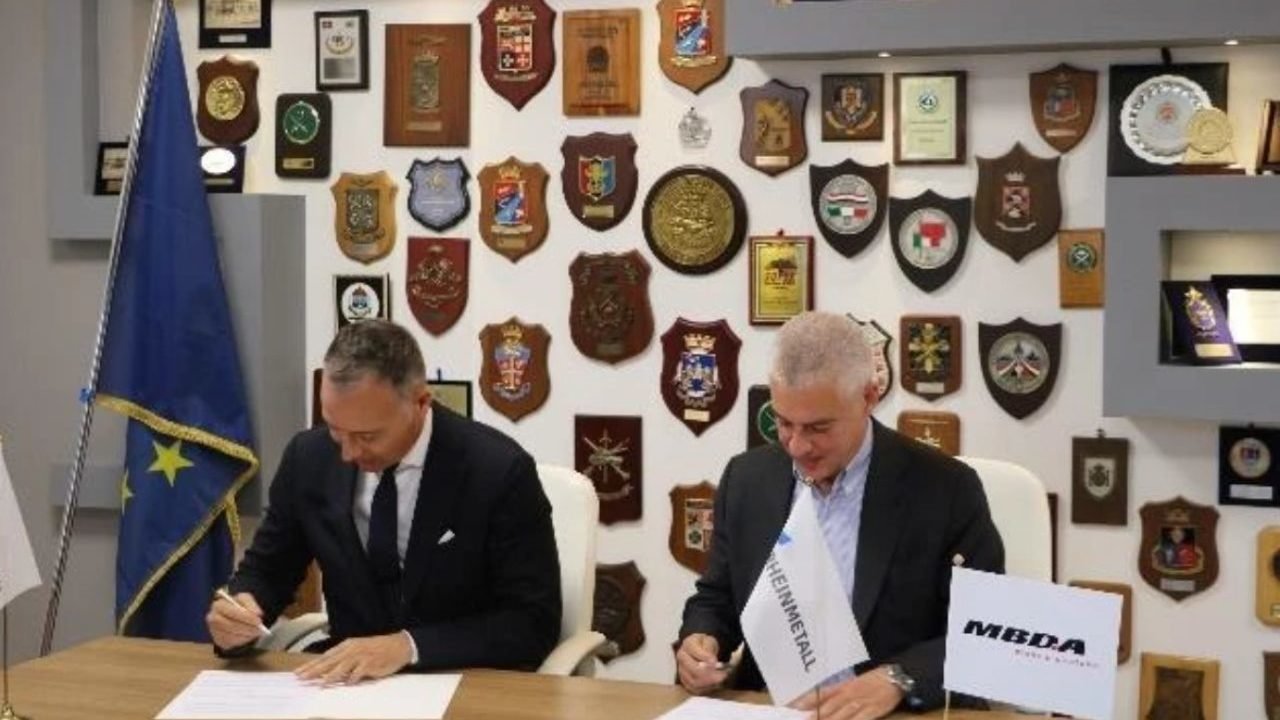 MBDA Italia and Rheinmetall Italia have signed a memorandum of understanding to explore possibilities for collaborating in the area of air defense including disruptive technologies and in the national and European defence funds domain.

During a two-year timeframe, the two companies will study ways of working together with the ultimate aim of developing joint business opportunities in Italy and the international marketplace. MBDA Italia and Rheinmetall Italia will create joint working groups tasked with identifying possibilities for joint technological development and business opportunities.

MBDA Italia is part of MBDA, the only European defence group capable of designing and producing missiles and missile systems that correspond to the full range of current and future operational needs of the three armed forces (land, sea and air).

Rheinmetall Italia is one of Europe’s foremost suppliers of air defence and radar technology. Rheinmetall’s centre of excellence in this high-tech domain, the company has over fifty years’ experience in the design, development and manufacture of air surveillance and tracking radars. Production focuses on short- and very short-range air defence systems. 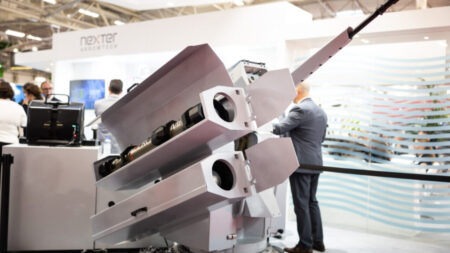