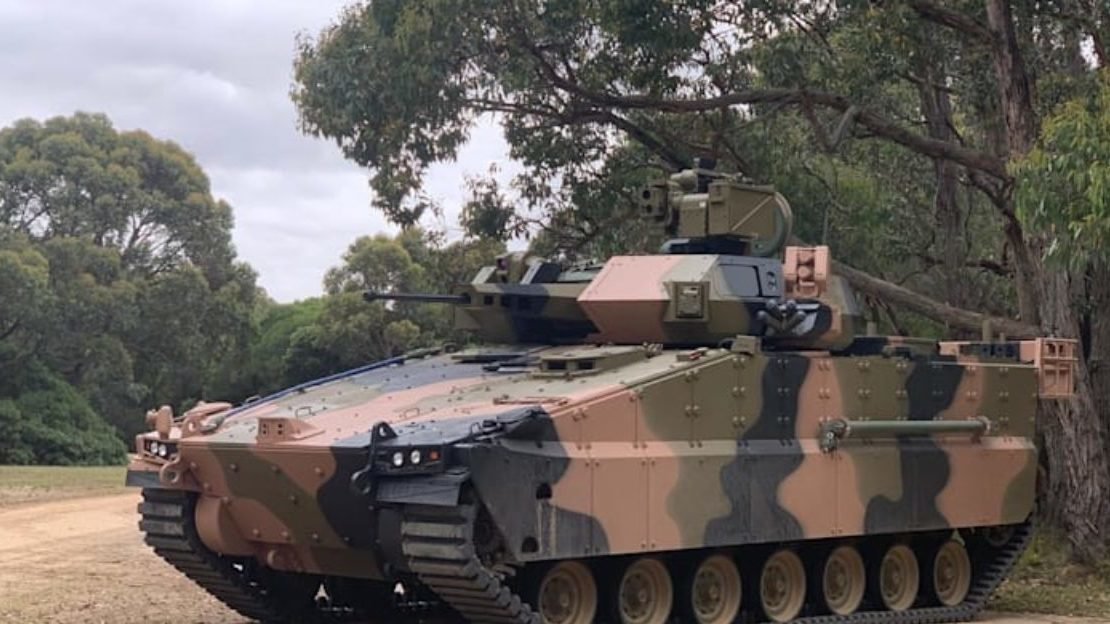 According to Globes the South Korean army has begun operational performance trials of its new Redback infantry fighting vehicle, which contains systems from Israeli defense electronics companies Elbit and Rafael.

According to an announcement by Hanwha Defense, the Redback includes a range of Israeli technologies including Elbit’s turret with fire control systems, its IronVision mounted helmet (currently also being integrated into the Merkava tank Mark IV), and the Iron Fist active protection system (which will also protect the the IDF’s Eitan armored personnel carrier (APC) and has been selected to protect the US Bradley APC). The Redback will also be equipped with Rafael’s Spike anti-tank precision guided missile.

The first Redback vehicles are also bidding in a $14 billion procurement tender for innovative armored vehicles for the Australian military.

Estimates are that the cost of each Elbit turret and its sub-systems is about $2 million, while each of Rafael’s Spike missiles costs about $200,000.

The trial will also include Elbit’s IronVision mounted helmet for use by combat crews.