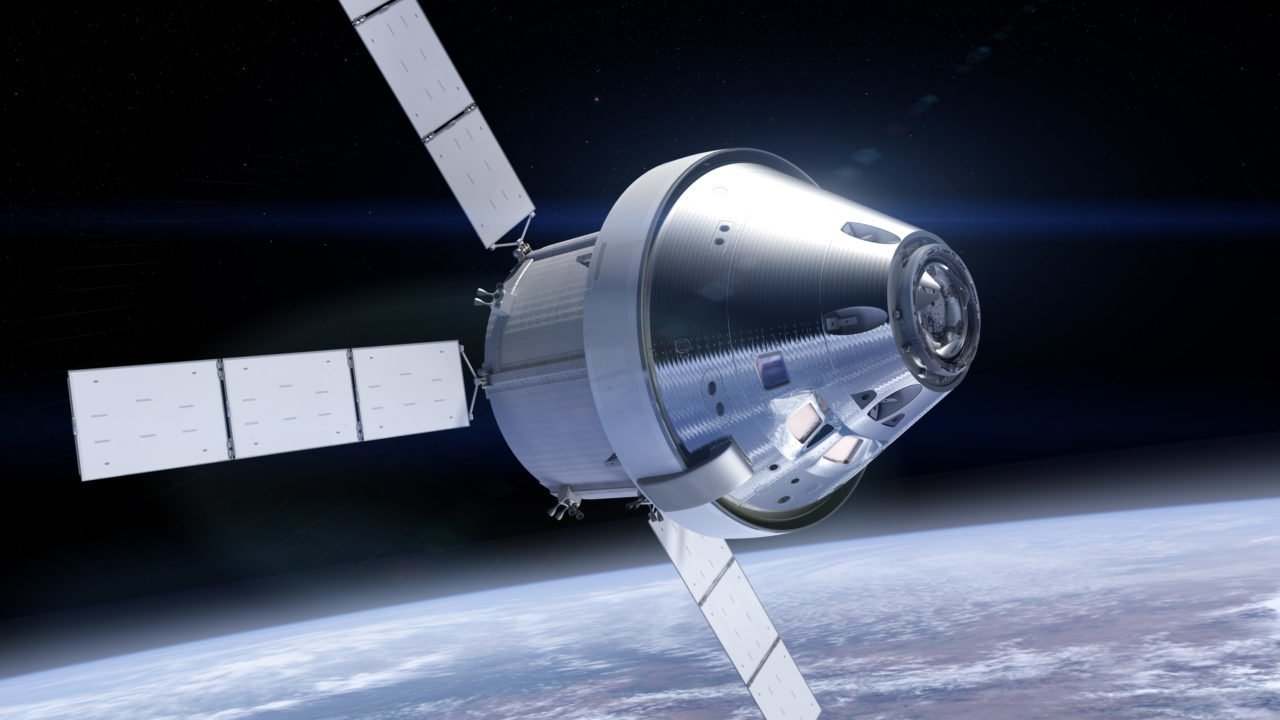 Thales Alenia Space, a joint venture between Thales (67%) and Leonardo (33%), has successfully completed the activities related to the final integration of the critical systems of Orion’s European Service Module 4.

The module is now on its way to Airbus Defence and Space’s clean rooms in Bremen, Germany. There, it will complete the integration and carry out final tests, supported by Thales Alenia Space engineers on-site. 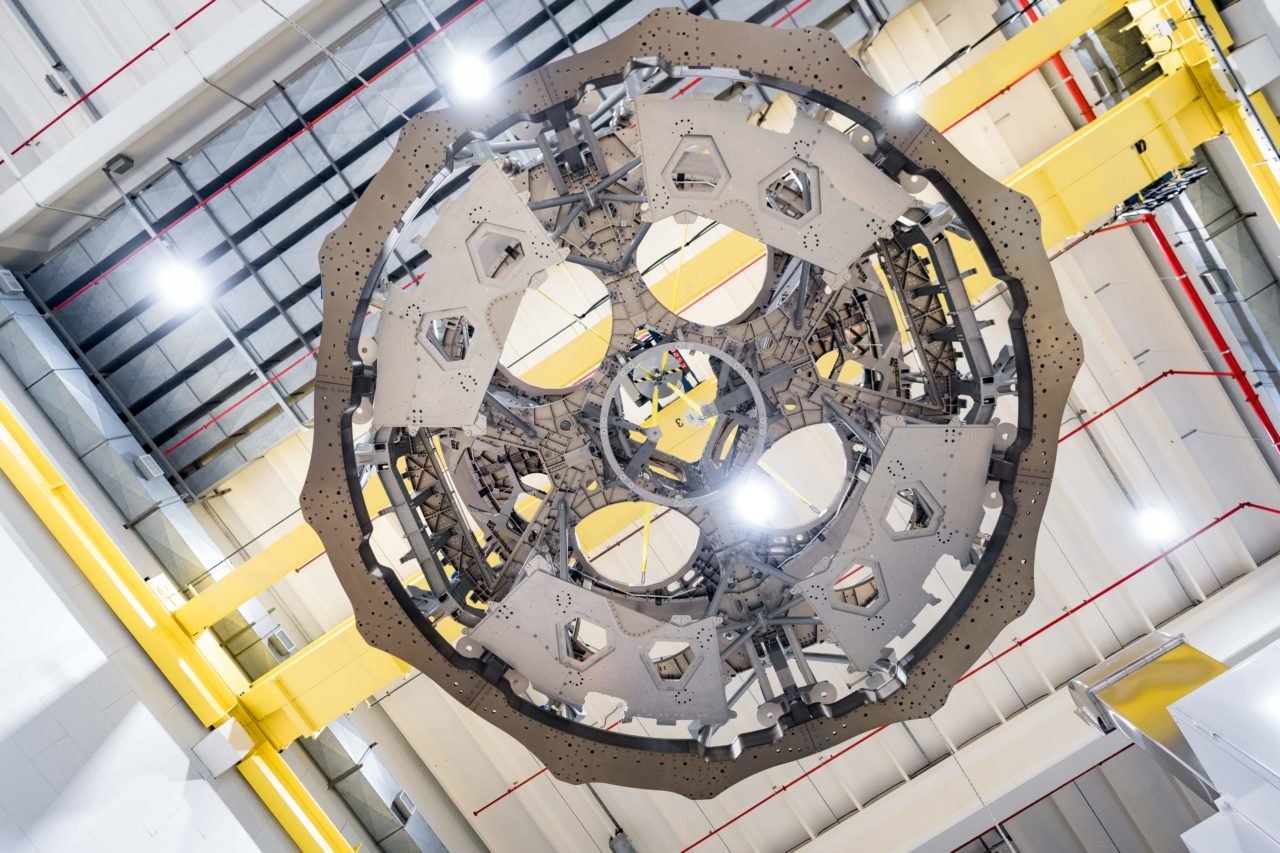 Orion spacecraft was designed to take astronauts back to the Moon, as part of NASA's Artemis Program. The overall European Service Module has been developed on behalf of ESA, providing the structure, propulsion, power, thermal control, and primary life support. Specifically, ESM4 as part of the Artemis IV mission, will drive the International Habitat I-HAB to the Lunar Gateway, docking with the Habitation and Logistic Outpost HALO, to further enhance human living capabilities in the Lunar orbit.

In addition to ESM 4, as for previous modules 1, 2 and 3, Thales Alenia Space will provide Airbus, Orion's ESM module prime contractor, with the critical subsystems of the forthcoming ESM 5 and 6 service modules, including structure, micro-meteorite protection, thermal control, storage, and distribution of consumables. These subsystems are crucial parts of the modules as they ensure vital and safe conditions for the crew during the entire mission.

Leonardo is also partnering the program, supplying the photovoltaic panels (PVA) and Power Control and Distribution Units (PCDU) for ESM modules 1 to 6. 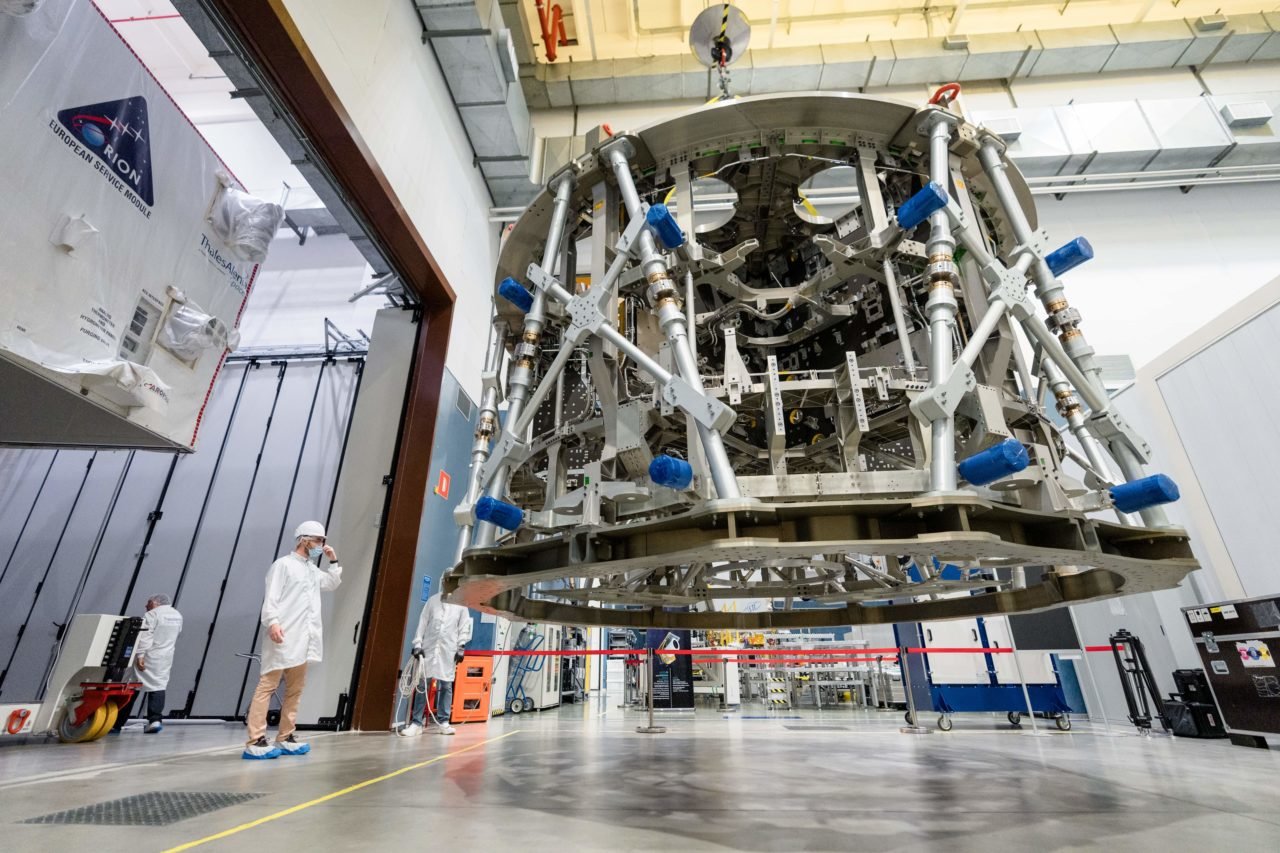 Thales Alenia Space has completed the final pre - integration phase of ESM 4's thermo-mechanical system, including the assembly of components for the Thermal Control System (TCS) and the Consumable Storage System (CSS) subsystems. Following the check of the components under Thales Alenia Space’s responsibility (including vital elements such as the system pump and radiators) with the relevant functional checks and the final completion of the activities by the prime contractor ESM 4 will then be delivered to the Kennedy Space Centre in Florida, USA. Thales Alenia Spase will continue to play its role of paramount importance while its engineers will contribute to the packing phase activities during transport.

“Our company is at the heart of the industrial challenge for the return of astronauts to the Moon” said Massimo Comparini Senior Executive Vice President Observation, Exploration and Navigation at Thales Alenia Space. “Leveraging on its long-standing technological legacy in space exploration, orbital infrastructures and space transport vehicles, Thales Alenia Space plays also a major role in this human spaceflight mission. Our goal is to provide the best solutions ever to ensure both the safety and comfort of astronauts, who will be far away from home over long-term periods.”
In addition to being responsible for the thermo-mechanical systems for the Orion European Service Module, the company is heavily involved in Lunar Gateway, providing ESPRIT and I-HAB pressurized modules to ESA. The welding of HALO (Habitation And Logistics Outpost) has also got underway at Thales Alenia Space’s plant of Turin. 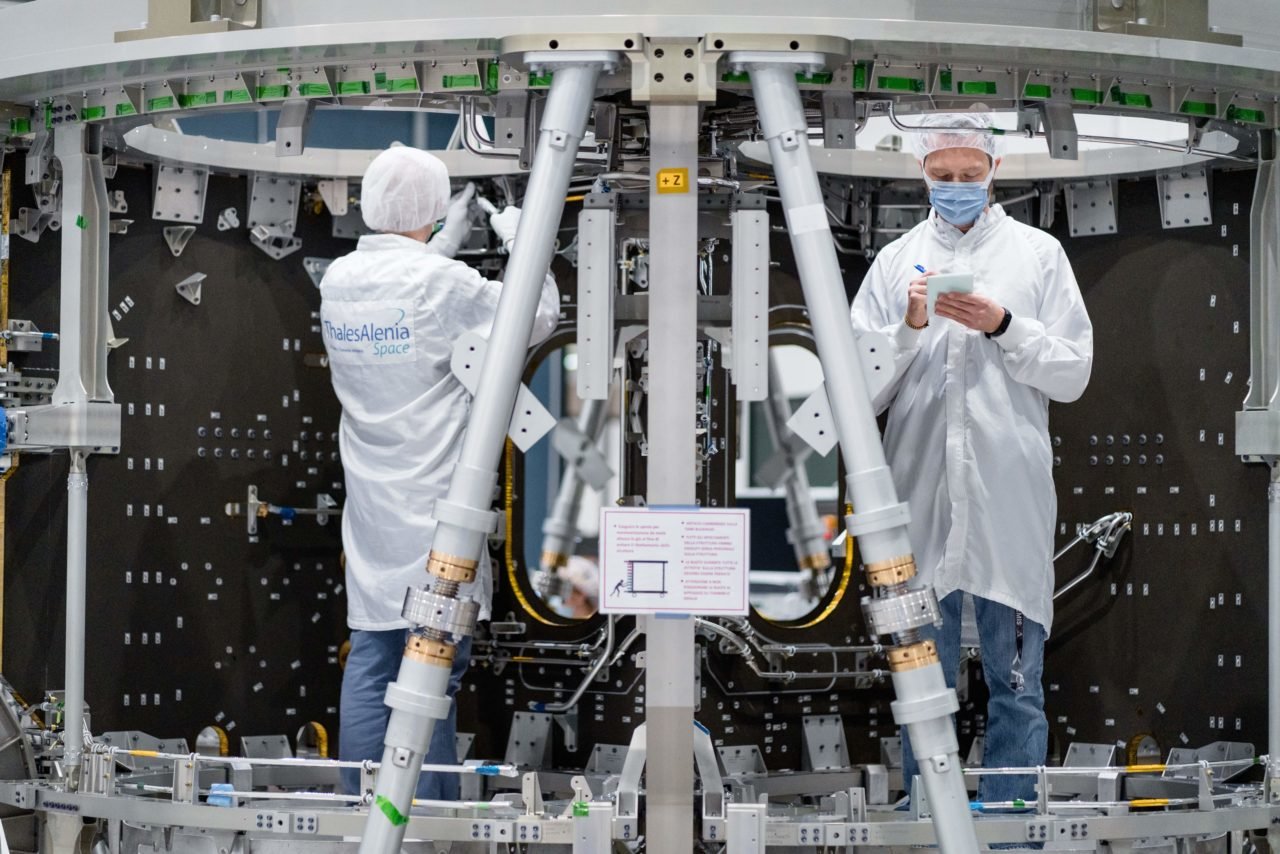 Leveraging on its one-of-a-kind legacy on board Cygnus and the International Space Station,for which the company has provided the major part of its habitable modules, Thales Alenia Space has now become a top industrial partner on board Lunar Gateway and Axiom commercial space station. The world leader in orbital infrastructures, the company is also involved in several studies with the Italian Space Agency (ASI) and ESA both on the surface and in lunar orbit, as well as supporting major space exploration missions. 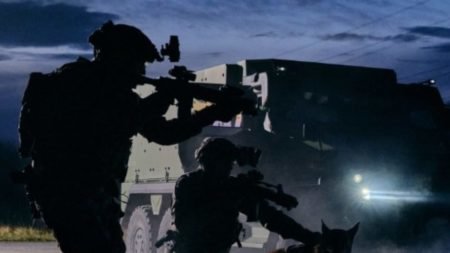 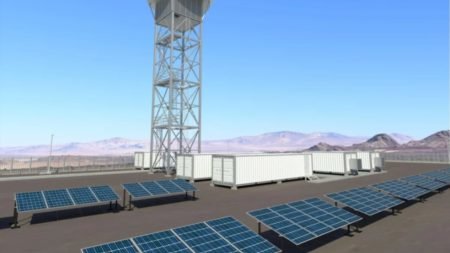