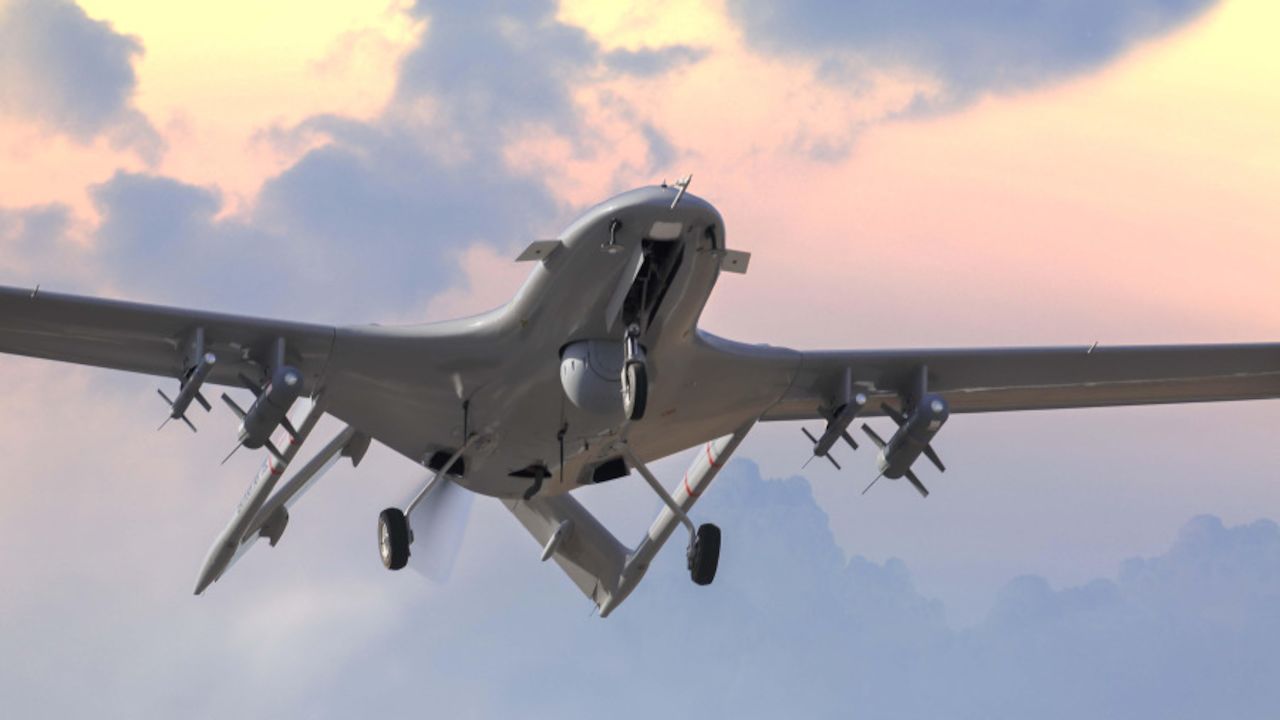 Proving to be the best of its class in the world when evaluated for its technical features and the operations it participated in, Bayraktar TB2 unmanned combat aerial vehicle (UCAV) has made a name for itself globally over the past few months.

Bayraktar TB2 is a Medium-altitude long-endurance unmanned aerial vehicle designed by the Turkish engineers of Baykar defense for intelligence surveillance and reconnaissance missions.

With its avionic systems and sensor fusion architecture, Bayraktar TB2, is capable of fully autonomous take-off, cruise and landing. TB2 has a wingspan of 12 meters, a height of 2.2 meters and a length of 6.5 meters.

The Baykar Real-Time Image Transmission System used with Bayraktar TB2 allows for high-resolution, lag-free live broadcasts to be monitored simultaneously by a large of number of authorized users.

With its powerful communication antennas, Baykar Mobile Ground Control Station enables Bayraktar TB2 to be controlled at remote Forward operating bases from the Main operating base.

Ukraine, Qatar, Libya and Azerbaijan; are the countries knows to purchase Bayraktar TB2. Apart from them, about 10 other countries are closely interested in the UAV.

Throughout the operations launched in Syria and northern Iraq over the past few years, Turkey inflicted heavy casualties on opposing forced using the Bayraktar TB2.

The Bayraktar TB2s used by the Libyan The Government of National Accord, changed the course of the conflicts in Libya.

Bayraktar TB2s continue to attract the attention of many countries due to their proven success in the conflict areas where they operate.

The UCAV making it to the global agenda; Bayraktar TB2