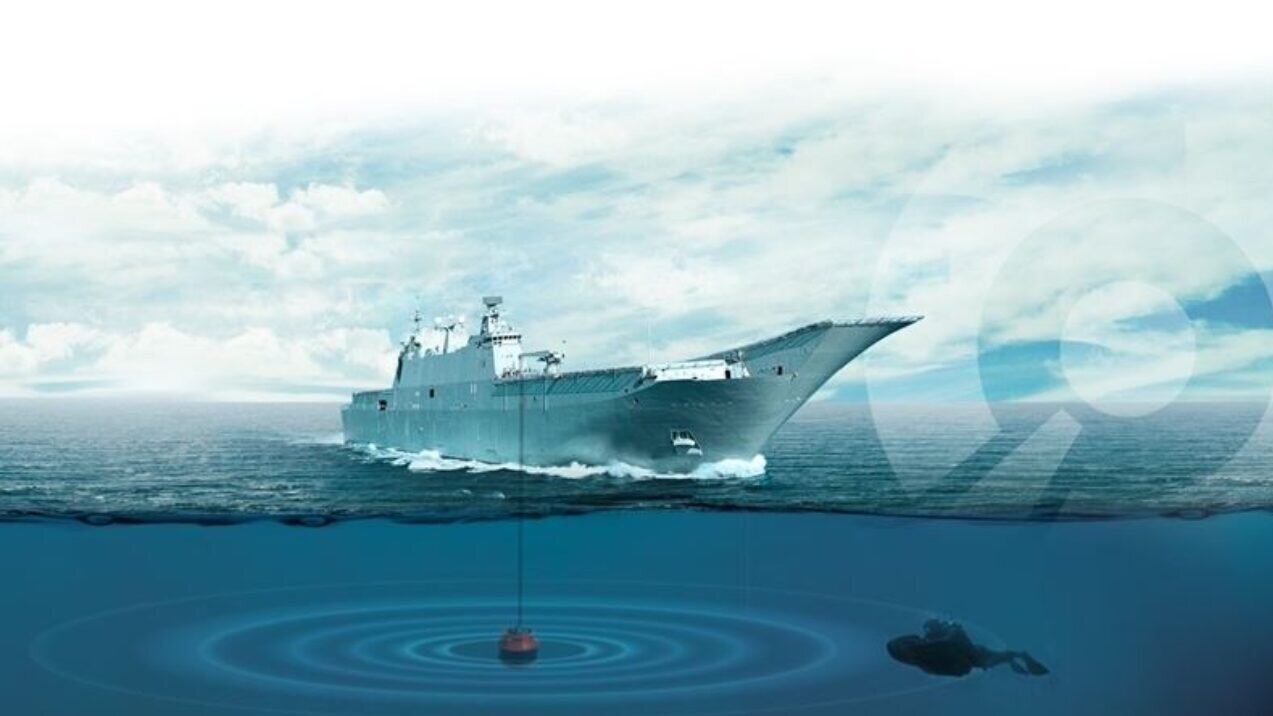 Apart from an LHD, ARAS 2023 is compatible to be used on different military and civilian platforms.

Diver Detection Sonar was developed to protect the installed platforms against underwater threats. 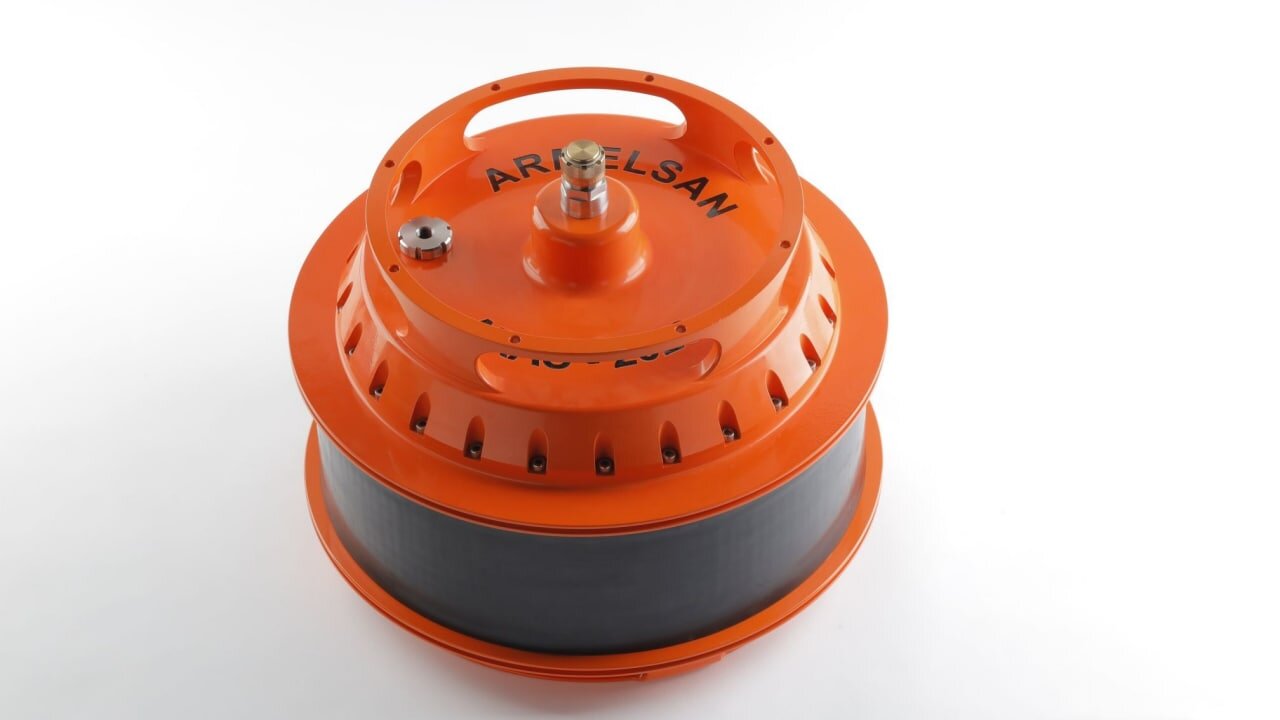 Portable Diver Detection Sonar can automatically detect, track and classify the position (distance and bearing) of divers with open and closed circuit breathing systems and divers using a transportation vehicles.

One of the most important features of the system, which can scan 360 degrees, is that it can do its job without the need for an operator. 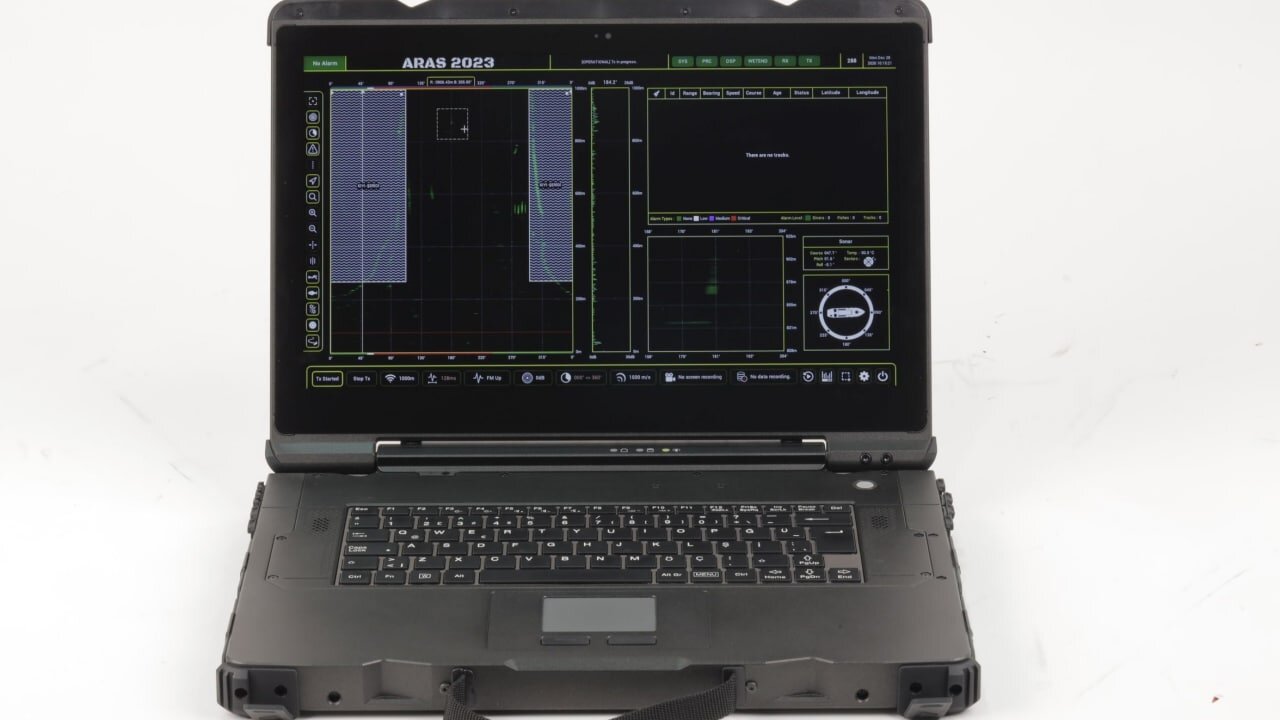 The sonar system uses a signal processing algorithm that distinguishes a fish or a fixed object in the water from the diver, thanks to its automatic detection tracking classification unit. In this way, the system automatically detects and gives a warning without the need for an operator. Strategically important ports or naval bases become safer thanks to ARAS 2023.

With Armelsan's ARAS 2023, Turkey has become one of the 4 countries in the world that can produce this kind sonar.