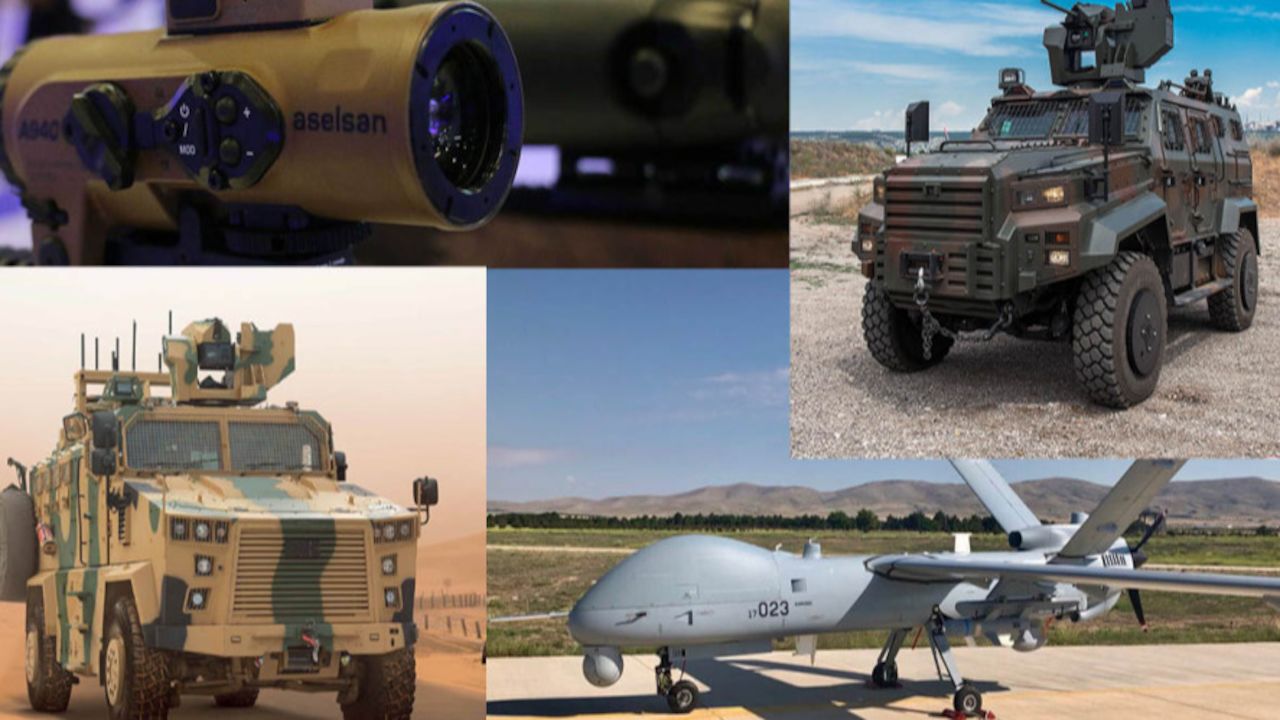 Turkey's Presidency of Defense Industries (SSB) Chairperson Ismail Demir said Thursday that the last days of the year saw a high amount of defense industry exports from Turkey to Tunisia.

Under the coordination of the SSB, five local defense firms exported $150 million (TL 1.14 billion) worth of products, Demir said in a post on Twitter.

The products are for Tunisian security forces, Demir said, noting that they had held a Defense Industry Cooperation Meeting with Tunisian officials via videoconference.

The export of the Anka UAVs is the first time the product has been sold abroad. TAI will deliver three Anka UAVs and three Ground Control Systems to the Tunisian Air Force Command, according to a previous report by Turkish online news site Habertürk.

The financing of the exports will be provided through Türk Eximbank. The bank is to provide $80 million in loans to Tunisia, the Habertürk report stated.

Fifty-two Tunisian pilots and maintenance personnel will be given the necessary training at TAI facilities in the capital Ankara.

Leading military and commercial vehicle manufacturer BMC's armored Kirpi is capable of carrying 12 people and has previously been exported, with Qatar being one of the main buyers. The Kirpi has several versions including 4x4 and 6x6 MRAPs and 4x4 ambulance vehicles.

Nurol Makina's Ejder 4x4 tactical armored combat vehicles have been purchased by over 10 countries, and the company is continuing to negotiate new contracts with other states. The firm has also been developing various configurations of the vehicle for its foreign purchasers.

Armored vehicle manufacturer Katmerciler, meanwhile, recorded its first export after signing a $20 million deal to sell Hızır, the most powerful armored combat vehicle in its segment, to an undisclosed African country in 2019.