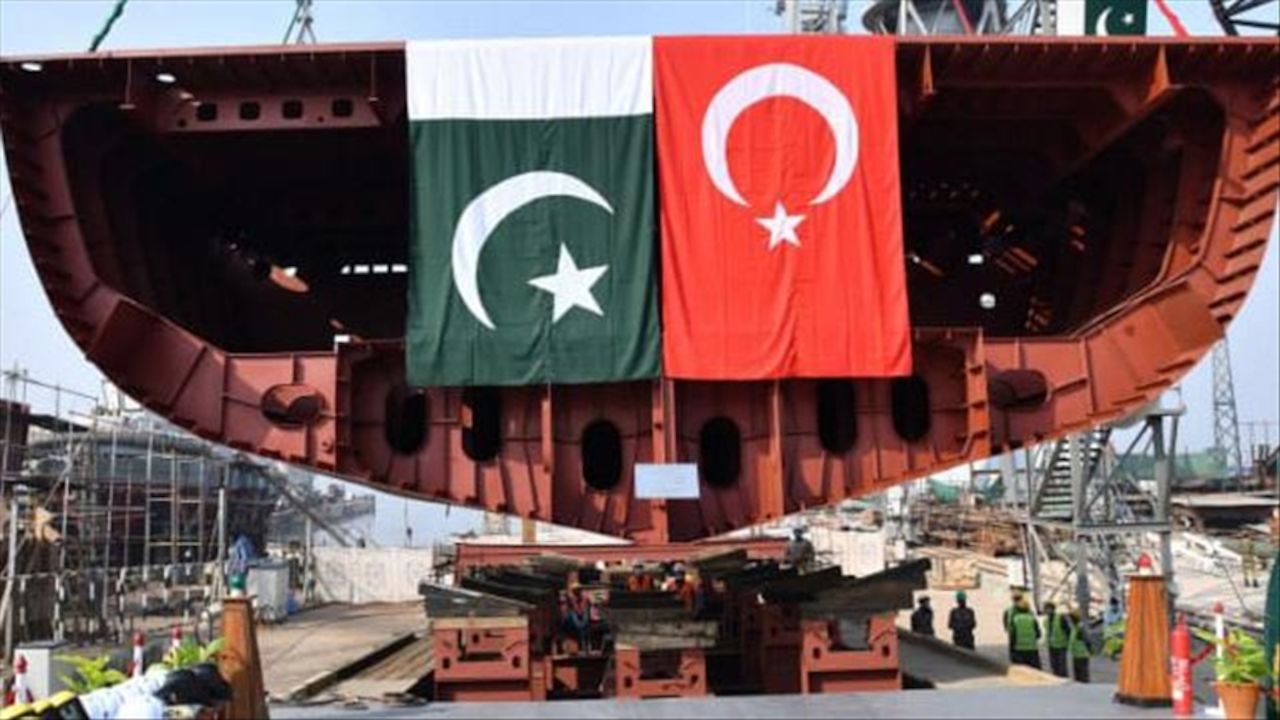 A keel-laying ceremony to begin construction of the MILGEM Ada class corvette – a joint venture of Turkey and Pakistan – for the Pakistan Navy was held in the southern port city of Karachi on Friday.

Addressing the ceremony, Niazi said the production of indigenous modern warships with the help of Turkey is a proud moment for Pakistan.

The joint venture, he said, will open new avenues of cooperation between Ankara and Islamabad in the field of defense production.

Induction of the MILGEM-class ships, the statement added, would significantly increase the operational capabilities of the Pakistan Navy.

The ships are being constructed according to modern naval ship class standards and will be equipped with state-of-the-art weapons and sensors, including surface-to-surface, surface-to-air missiles, and anti-submarine weapons, the statement added.

In July 2018, Pakistan Navy signed a contract for the acquisition of four MILGEM-class ships with the ASFAT. According to the plan, two corvettes will be built in Turkey and the next two will be built in Pakistan, which also involves technology transfer.

MILGEM vessels are 99 meters (325 feet) long with a displacement capacity of 24,00 tons and can move at a speed of 29 nautical miles. The anti-submarine combat frigates can be hidden from the radar.

In October 2019, Turkey’s President Recep Tayyip Erdogan, along with then-Chief of Pakistan Navy Adm. Zafar Mahmood Abbasi, had cut the metal plate of the first MILGEM Ada class corvette during a ceremony in Istanbul. 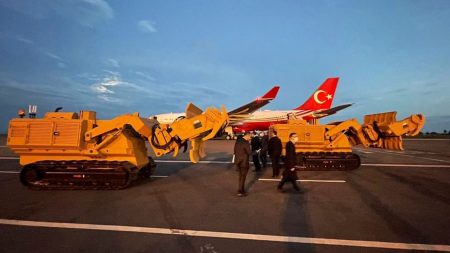