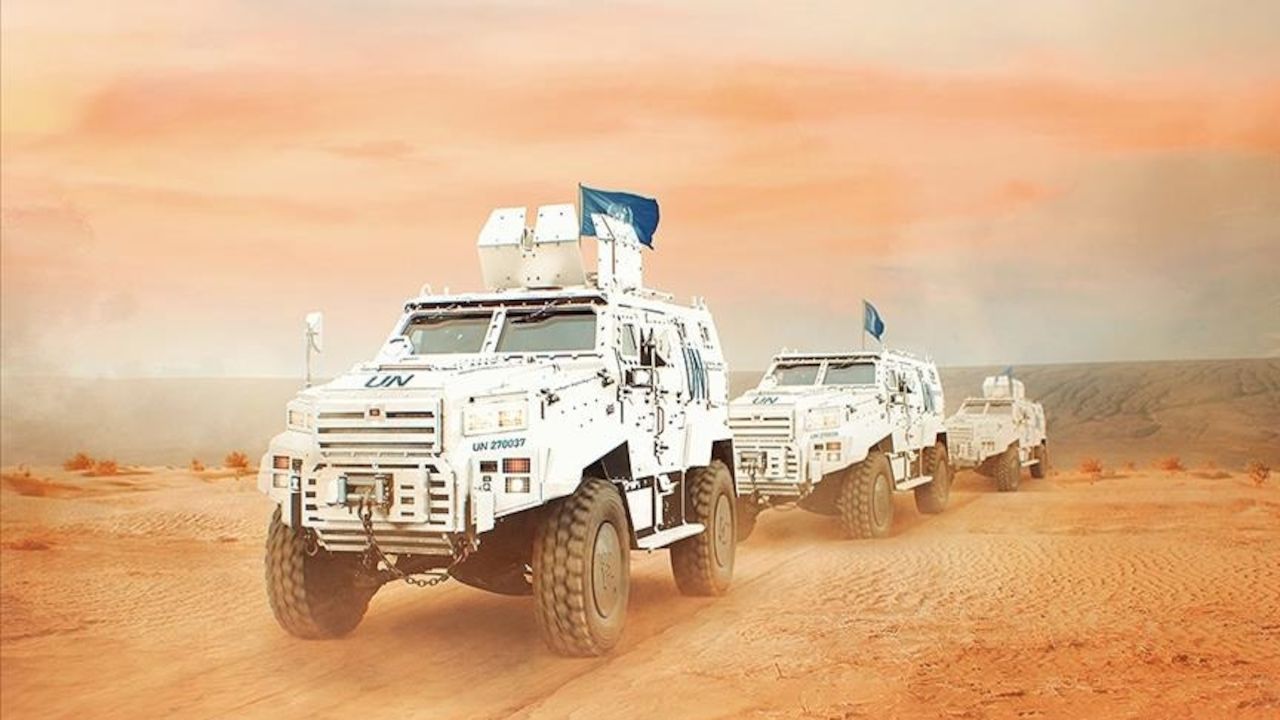 Ejder Yalcin 4x4, an armored combat vehicle that is a product of Turkey’s dynamic defense industry, has become a worldwide success.

The tactical vehicle made by Turkish firm Nurol Makina is currently being used by countries in the Middle East, the Gulf, Asia, Africa, and Europe.

It is the only armored combat vehicle made in Turkey that is part of NATO and UN missions.

The armored vehicle boasts “high protection and mobility” and was developed to meet the operational requirements of military units and security forces in all kinds of terrain, according to Nurol Makina.

The Turkish firm has signed a new contract for the Ejder Yalcin 4x4 to be incorporated in UN peacekeeping missions. 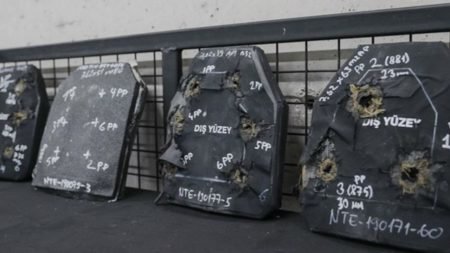 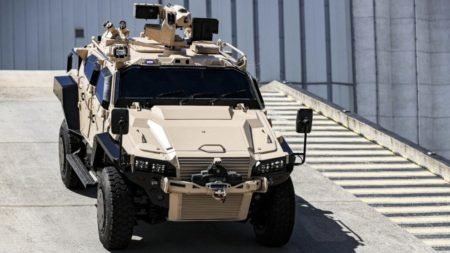 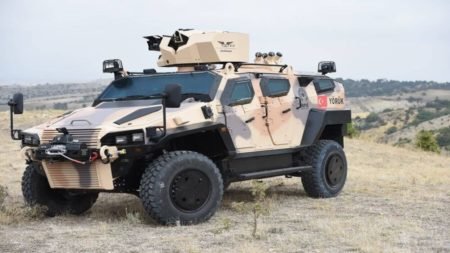 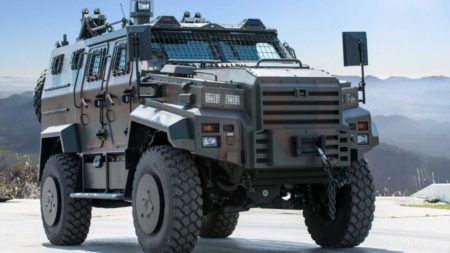 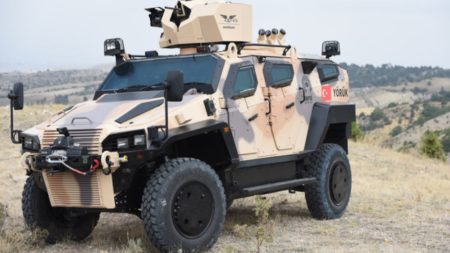 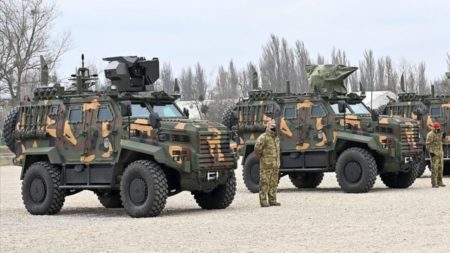 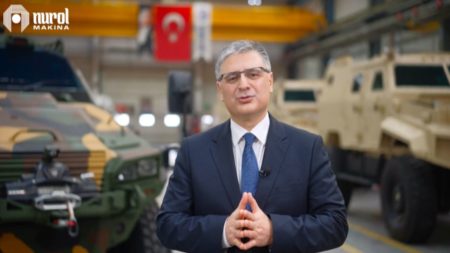