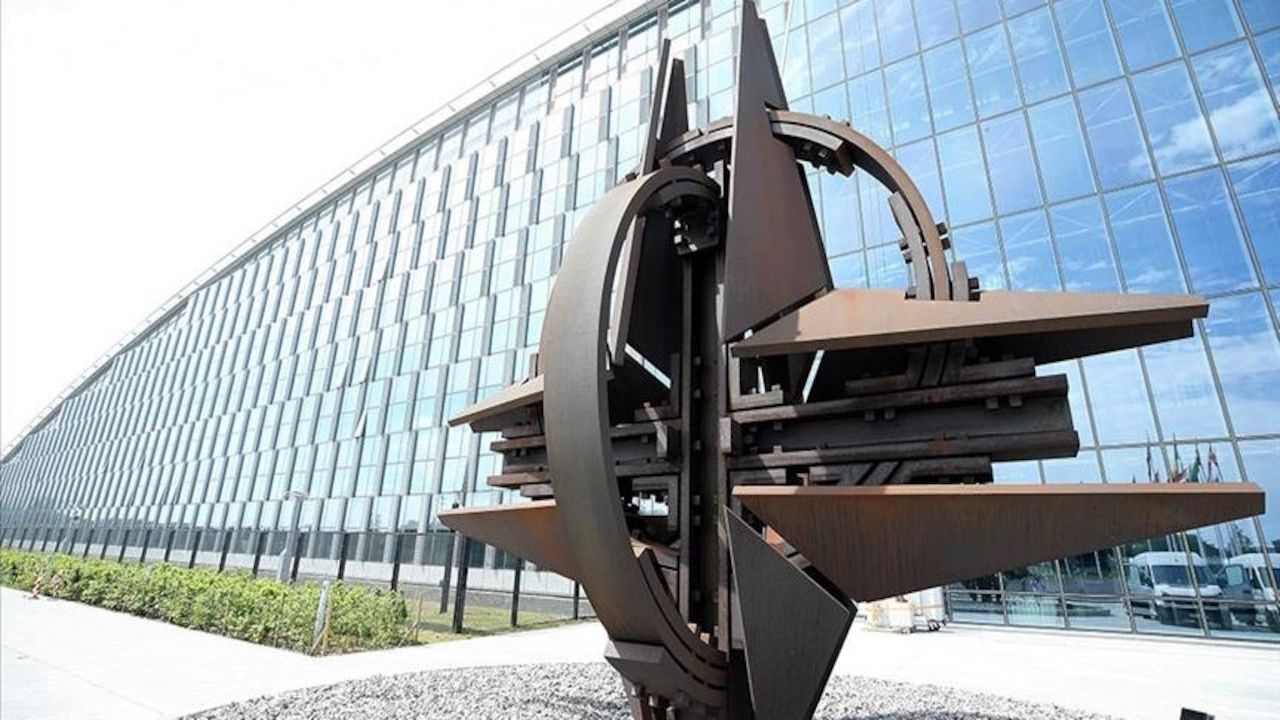 Turkey will take over the command of NATO's high readiness force on Jan. 1, the alliance said Wednesday.

“The Turkish army will take the lead of NATO’s Very High Readiness Joint Task Force (VJTF) on Friday (1 January 2021), placing thousands of soldiers on standby, ready to deploy within days. Turkey takes over from Poland, which provided the core of the force in 2020,” a NATO statement read.

In the VJTF, a part of the NATO Response Force, approximately 4,200 troops under Turkey’s 66th Mechanized Infantry Brigade Command, and a total of 6,400 soldiers will serve, including units from Albania, Hungary, Italy, Latvia, Montenegro, Poland, Romania, Slovakia, Spain, the UK, and the US.

The statement stressed Turkey’s “substantial investments” for NATO’s most mobile unit, “particularly in its logistics and ammunition requirements planning.”

“The latest models of Turkish armed vehicles, anti-tank missiles and howitzers have been allocated to the force,” it added.

The VJTF was established in 2014 in a NATO summit in Wales in response to changing security environment such as Russia’s destabilizing activities in Ukraine and the disturbances in the Middle East.

NATO members rotate to head the force, with Poland leading it in 2020 and Germany in 2019.