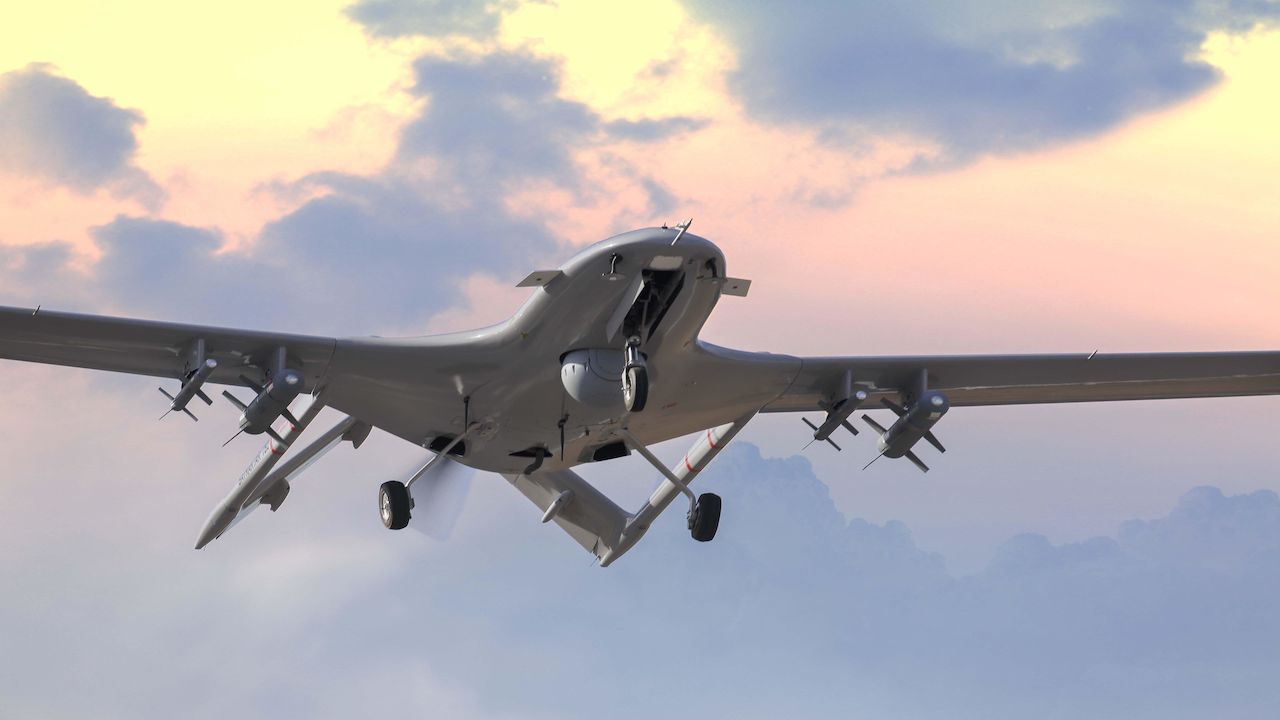 The Ukrainian Armed Forces announced that a Turkish Bayraktar TB2 unmanned combat aerial vehicle (UCAV) was used for the first time on Tuesday.

According to an official statement on Facebook, TB2 UCAV hit a howitzer used by pro-Russian separatists in the Donbas region.

The Ukrainian Armed Forces shared video footage of the incident along with the following statement:

“From 14:25 to 15:15, a battery of howitzers D-30 of the Russian terrorist forces fired on the positions of the Joint Forces in the area of the settlement of Hranitne.

Two servicemen of the Armed Forces of Ukraine were wounded during the shelling, one of them was killed.

With the start of the shelling, a ceasefire was immediately demanded through the OSCE SMM - Special Monitoring Mission to Ukraine, and a note was sent through diplomatic channels.

However, the occupiers did not react.

In order to force the enemy to cease fire, Bayraktar [TB2] was used by the order of the Commander-in-Chief of the Armed Forces of Ukraine.

The unmanned aerial vehicle did not cross the line of contact and destroyed one gun of the crew of the Russian occupation forces with a guided bomb.

After that, the shelling of Ukrainian positions stopped.”

- Conflict between Ukraine and Russia

In 2013, with the decision of then-President of Ukraine Viktor Yanukovych to get closer with Russia, protests spread almost all over the country, Yanukovych had to flee to Russia in February 2014 after clashes and violence between protesters and security forces.

After Yanukovych fled the country, pro-Russian separatists declared their so-called independence in the cities of Donetsk and Lugansk in the Donbas region in the east of Ukraine.

More than 13 thousand people lost their lives in the clashes between the separatists and the Kiev government since 2014.