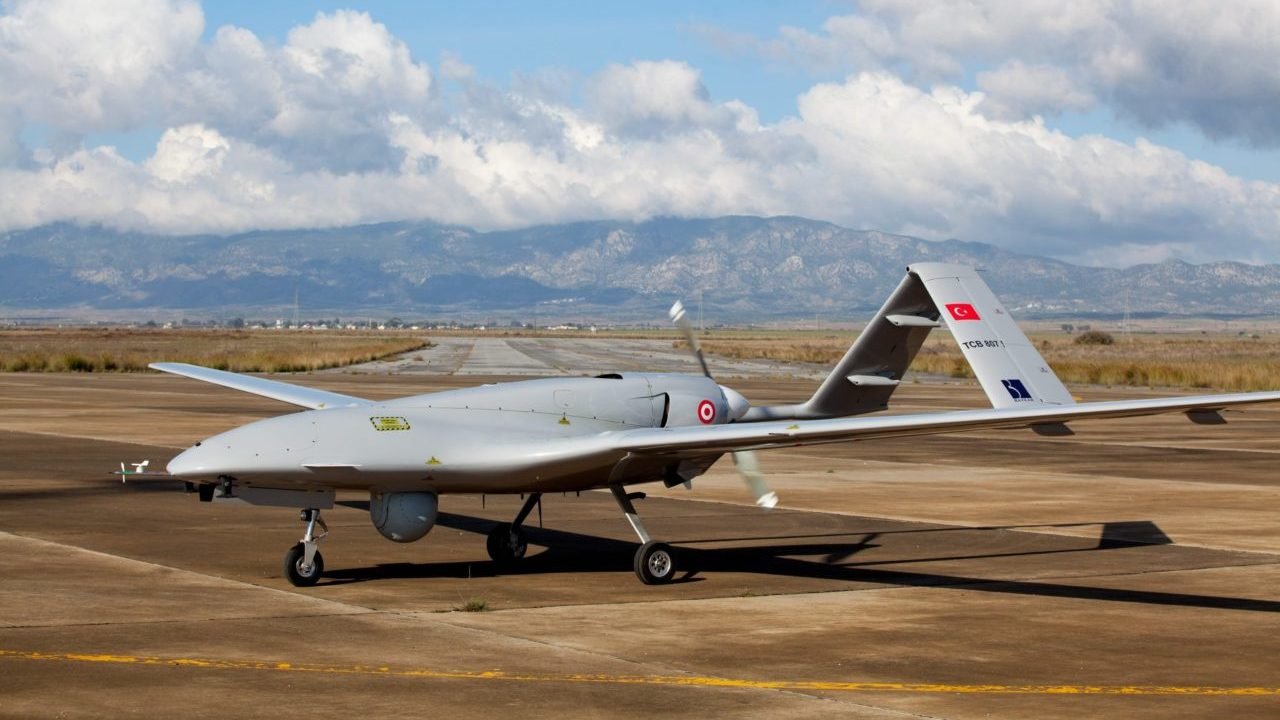 Bangladesh is set to purchase Turkish Bayraktar TB2 drones according to reports made by local news papers.

"I would like to inform you recently we have a company called Baykar which produces drones. Bangladesh Armed Forces has signed a contract with them for the procurement of Bayraktar TB2 UAV. I'm not in a position to give details but I can confirm that there is cooperation between Bangladesh and Turkey regarding drones."

Earlier in an interview with Turkish news agency Anadolu, the Bangladesh ambassador to Turkey, Mosud Mannan, said, “The drones made by Turkey are of international standard. So we can consider purchasing modern equipment in future keeping in mind the needs of our armed forces.”

The Bayraktar TB2 is a medium-altitude long-endurance (MALE) unmanned combat aerial vehicle (UCAV) capable of remotely controlled or autonomous flight operations. Bayraktar drones were deployed by a number of other nations around the world in various wars, such as by Azerbaijan in the 2020 Nagorno-Karabakh war and by Ukrainian forces during the 2022 Russian invasion of Ukraine.