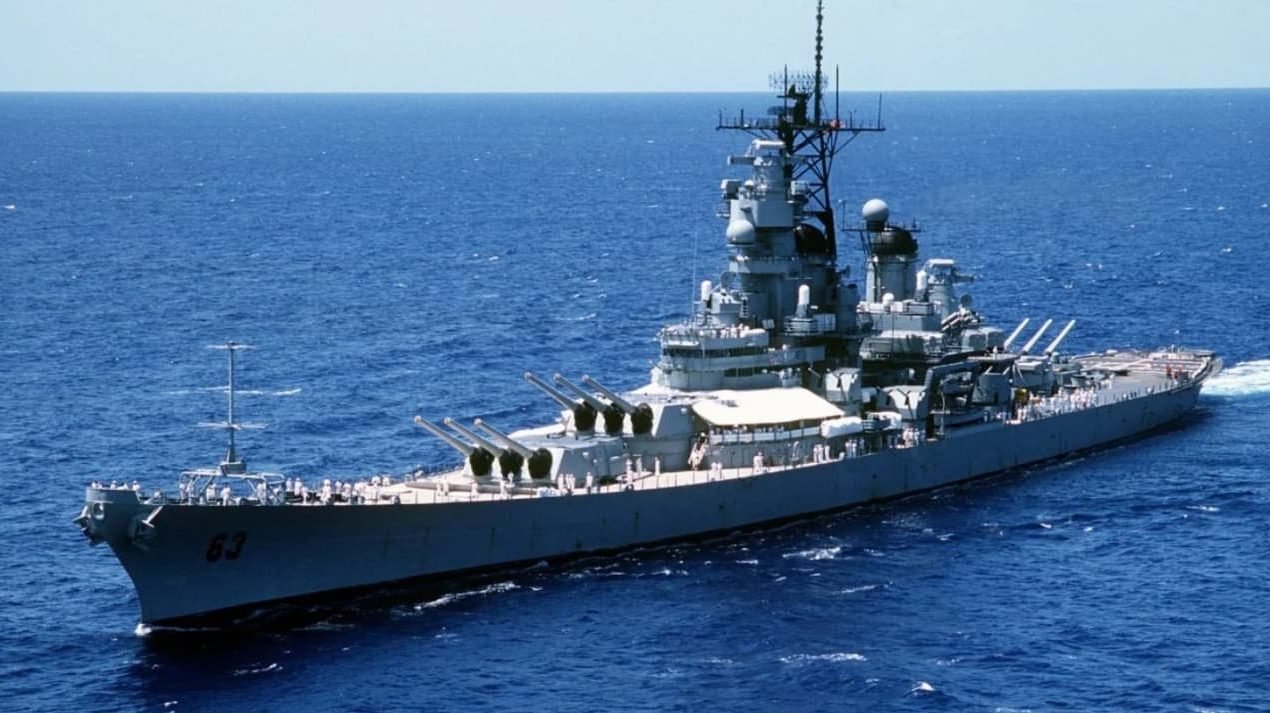 The 270 meters long ship which was the last battleship commissioned by the United States is also known as the "Mighty Mo".

Missouri's place in the history of the world and Turkey

At the end of World War II, the Empire of Japan signed the "unconditional surrender" on board the Missouri.

Missouri also has an important place in terms of Turkish-American relations.

The funeral of Mehmet Münir Ertegün, Turkey's Ambassador to Washington, who died while on duty in 1944, was brought to Istanbul via Missouri.

As the war was going on, the armored boat that entered the Bosphorus with the body of Münir Ertegün attracted the attention of the whole world to Istanbul.

This event, which was considered a gesture of good will from the USA to Turkey, also carried a message of intimidation against the Soviet Union.

With the arrival of this historically significant ship to Turkey, Turkish-American relations were elevated onto another level.

The ship currently serves as a museum at Pearl Harbor.