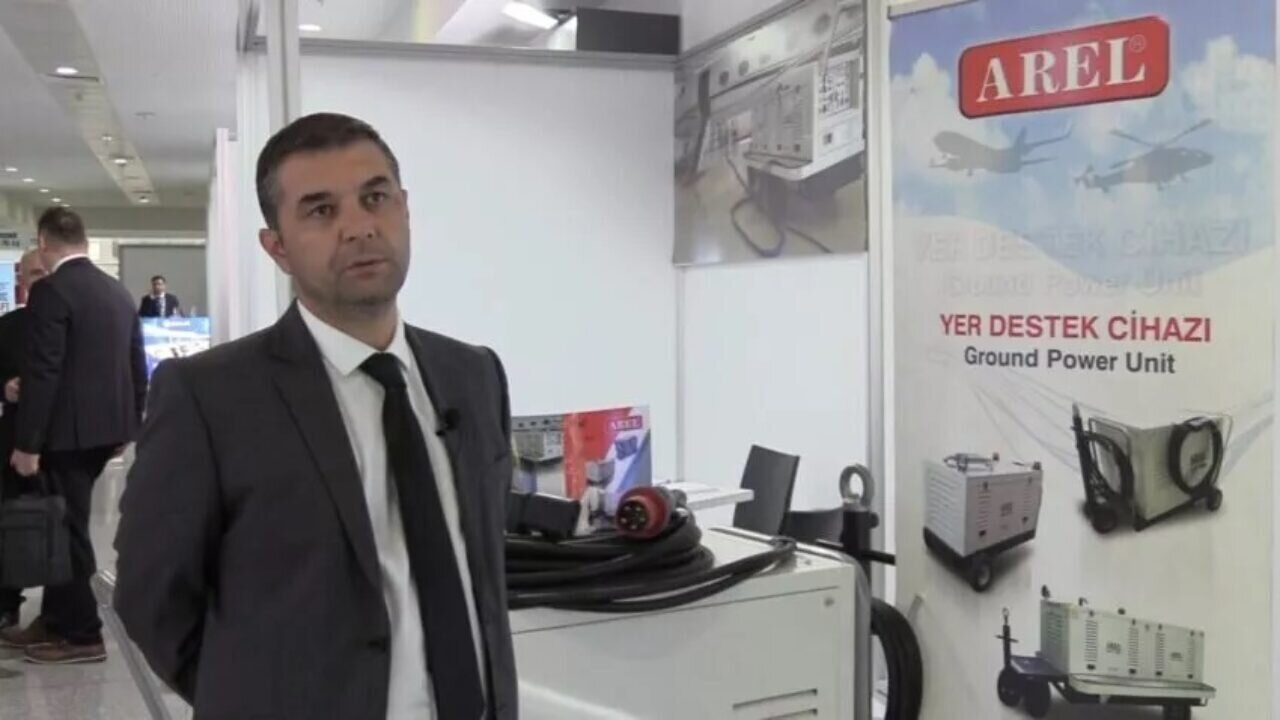 AREL (AREL Arçağ Elektrik Makine) was founded in 1987, producing products to meet the needs of aircraft in the civil and military aviation industry.

AREL has been serving the aviation industry for more than 15 years. In this context, the Ground Power Unit, developed locally by AREL, powers aircraft on the ground.

AREL Sales Coordinator Murat Polat talked about the ground support equipment in an interview with Defensehere.com.

Stating that Turkey has been importing this product for years, Polat said the following about the product they nationalized entirely with AREL efforts:

"AREL Arçağ was founded in 1987. Its head office is in Ostim, and its factory production area is located in the Sincan Organized Industrial Zone.

We are producing a device called "Ground Power Unit", which enables ground maintenance and starting of civil and military aviation aircraft.

We also have many types of machines including electric and diesel engine units, we have been serving the aviation industry for more than 15 years.

We are working with many institutions in Turkey, including civil and military aviation. We got very good feedback and we are increasing our momentum day by day.

In addition to these, our export potential is increasing day by day. Switzerland, Afghanistan, Georgia, Russia etc. We export to many countries.

The Ground Power Units have entered our country from abroad at exorbitant prices for years. With the guidance of Department of Aviation, we found ourselves in this sector, and we improved day by day.

When aircraft arrive in the hangar, the electronic systems need to be tested, as this is a pre-flight preparation.

During this test phase, aircraft do not use their own batteries, at that point the Ground Power Unit comes into play.

As an external unit, the aircraft is connected to the socket and powers the interior in the ongoing process.

Airplanes and helicopters also need Ground Power at the point where their engines will start for the first time. The essence of the matter is Ground Power Unit, think like a battery, but they get energy from here without using their own battery. In this way, they extend the life of their own batteries and an unnecessary cost is eliminated.

Especially since the batteries in airplanes and helicopters cost very high prices, they extend their battery life by using these devices instead, and they achieve significant savings.

AREL Ground Powers are 100% domestic production, they are produced in our factory in Sincan Organized Industrial Zone with our own labor.

We are proud of bringing such a product, which has been supplied from abroad for many years, to our country." 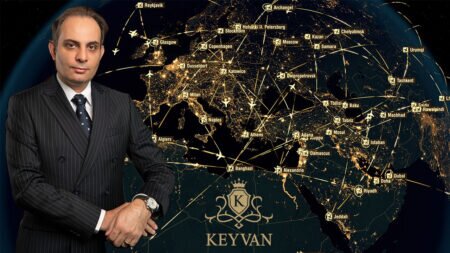 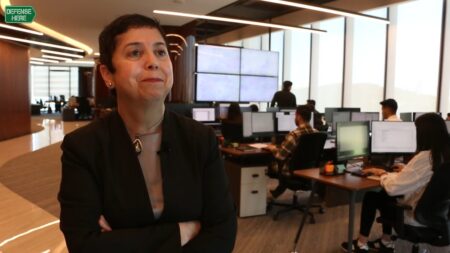 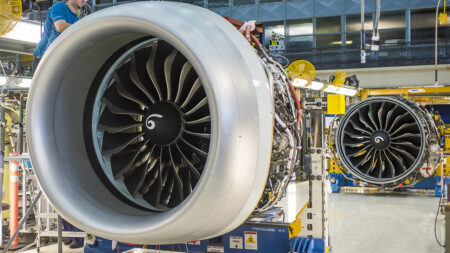