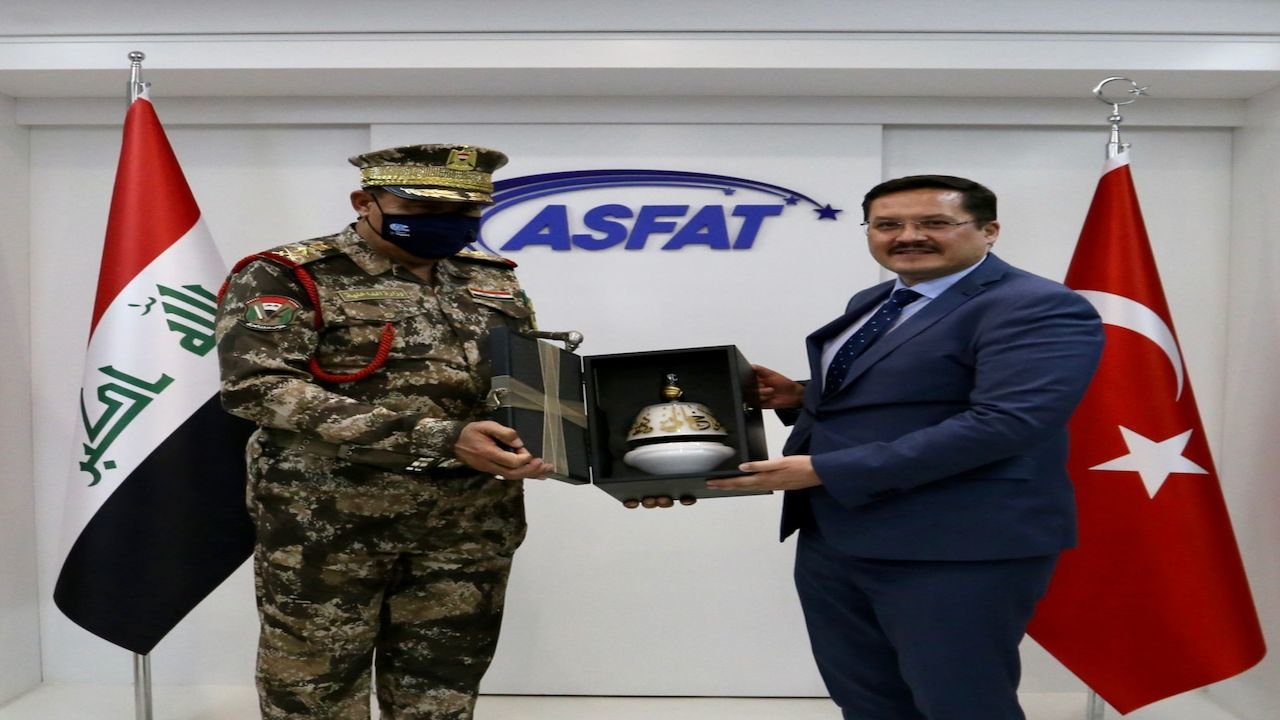 Within the context of discussions between the two parties on the possibility of cooperation between, ASFAT introduced its services, products and capabilities to the visiting delegation.

This visit is another evidence of the closeness of relations between Iraq and Turkey in many fields. The Iraqi Ministry of Trade announced last month its agreement with its Turkish counterpart to form joint committees to develop economic relations between the two countries.