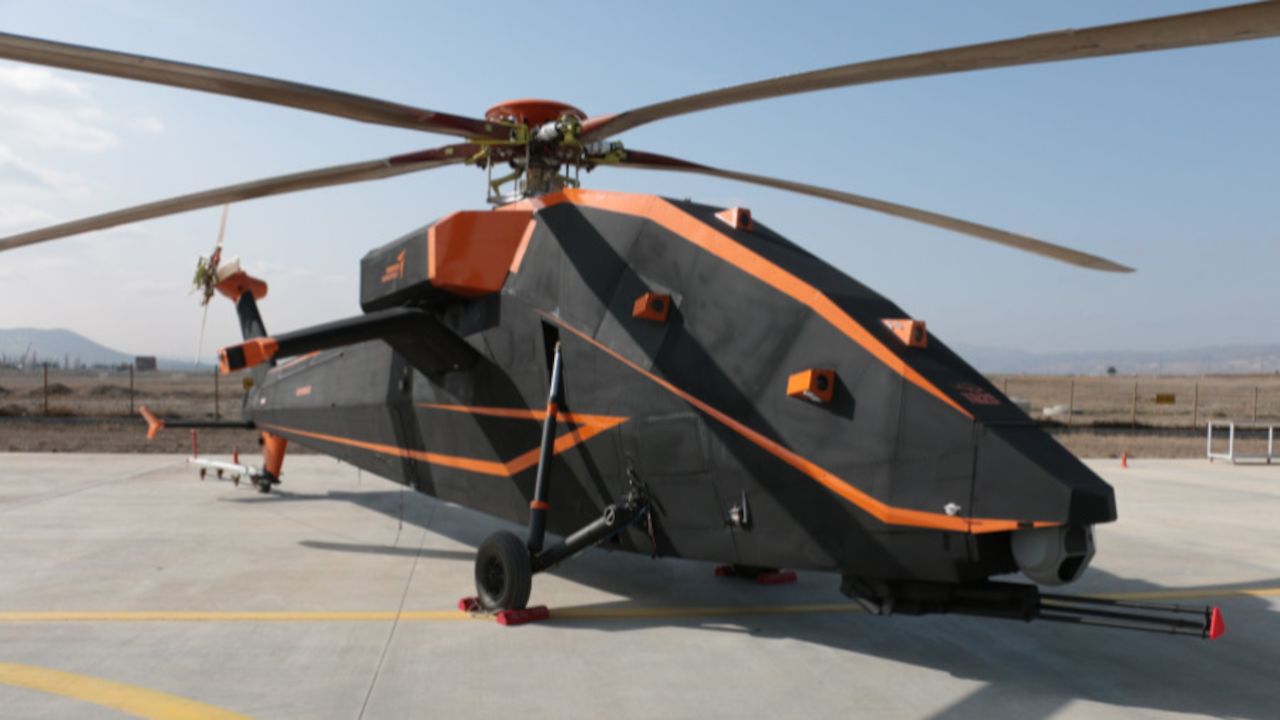 Turkish Aerospace's electric-unmanned attack helicopter has been displayed for the first time.

At the ceremony held today at Turkish Aerospace’s headquarters in Ankara/Kazan, where the first T129 Atak helicopter was delivered to Turkey’s General Directorate of Security, other Areal Vehicles were also displayed.

The mock-up with T629 written on It, is presumed to be an electric-unmanned attack helicopter developed by Turkish Aerospace's engineers.

The specific features of the platform are yet to be announced and no statements about it has yet been released by Turkish Aerospace.