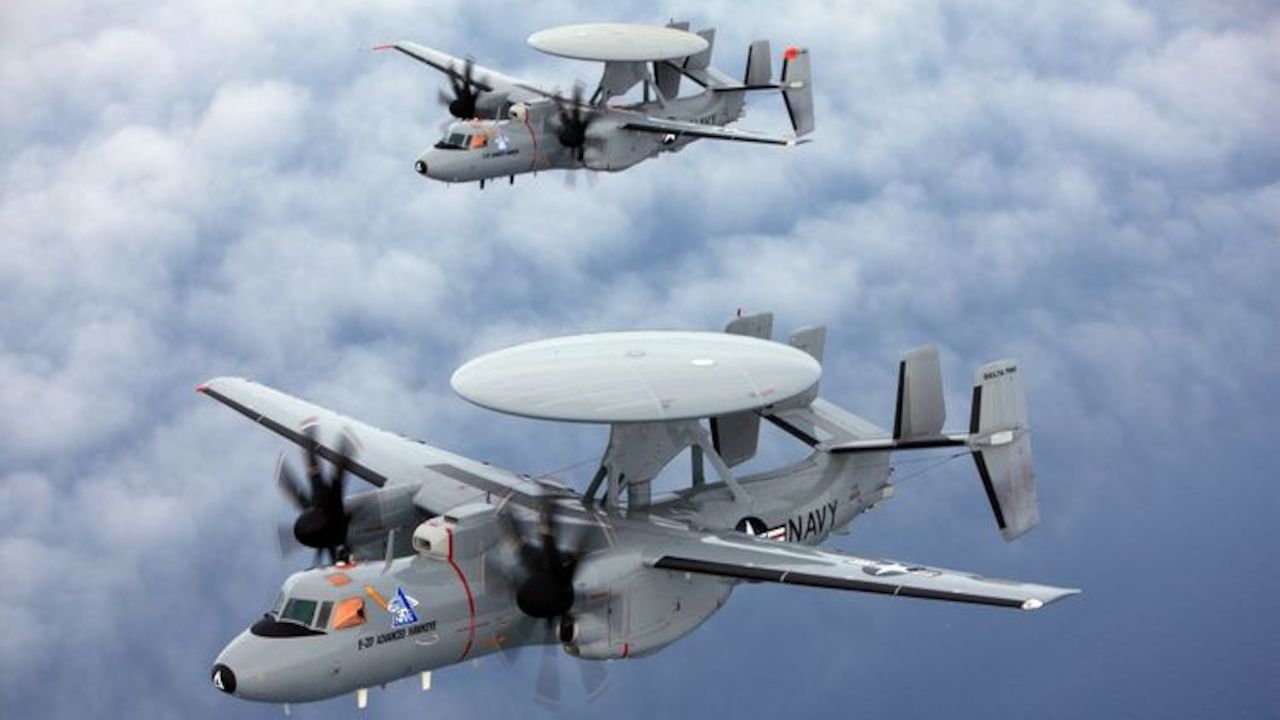 The government of France signed a Letter of Offer and Acceptance (LOA) with the U.S. government signifying their intent to purchase Northrop Grumman Corporation’s E-2D Advanced Hawkeye.

The LOA allows the U.S. Navy to begin contracting activities with Northrop Grumman for production of E-2D airborne command and control aircraft. The signed LOA secures the sale that will include three E-2D aircraft, nonrecurring engineering, spares, repairs and support equipment, training and follow-on support, within the congressional approval funding limit. The anticipated contract award will be in 2022 with aircraft delivery to France in 2028 at the latest.

“The procurement of the E-2D Advanced Hawkeye will provide France a generational leap in capability for unparalleled situational awareness for their air defense fleets,” said Janice Zilch, vice president, manned airborne surveillance programs, Northrop Grumman. “We have a long standing relationship with France as it transitions to E-2D’s from a two-decade legacy of E-2C aircraft.”

The French Navy has been operating the E-2C Hawkeye since 1998 and is the only country other than the United States to operate its E-2 Hawkeyes from an aircraft carrier. This capability enables interoperability exercises that support Hawkeyes from each other’s carrier flight decks. With the U.S. Navy’s fleet transition to E-2D squadrons, the French Navy intends to maintain interoperability and partnership by taking steps to procure three E-2D aircraft.

The E-2D is the U.S. Navy’s premier airborne command and control aircraft for all targets and all environments. It delivers advanced radar capability for unmatched detection and tracking. Additionally, it provides 360 degree simultaneous air and maritime surveillance, enabling nations to protect sea lanes, monitor coastlines and support civilian emergency coordination operations. The E-2D is a force multiplier for interoperability, reciprocal information sharing and commonality across the battle force.

Northrop Grumman solves the toughest problems in space, aeronautics, defense and cyberspace to meet the ever evolving needs of our customers worldwide. Our 90,000 employees define possible every day using science, technology and engineering to create and deliver advanced systems, products and services.”