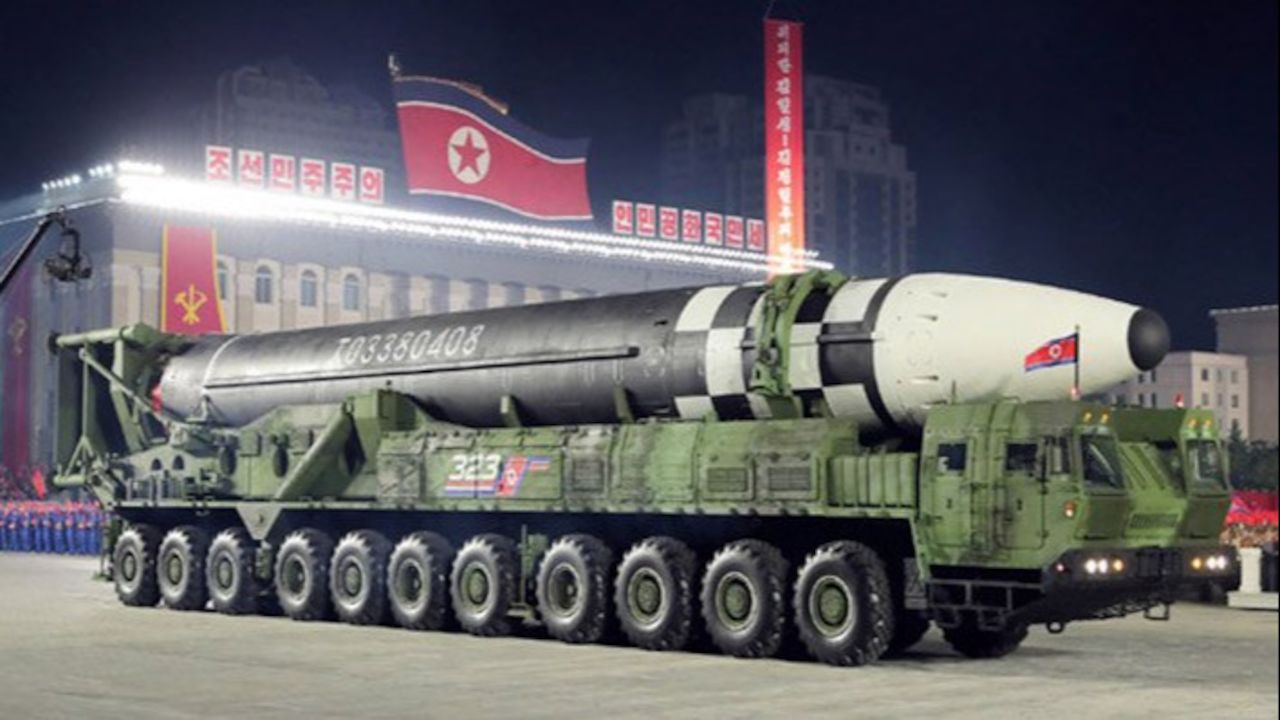 North Korean leader Kim Jong-un has revealed that Pyongyang is at different stages in the development of a range of new military platforms and weapon systems, including a nuclear-powered submarine, tactical nuclear weapons, hypersonic glide vehicles, electronic warfare equipment, and reconnaissance satellites.

On 9 January the state-run Korean Central News Agency (KCNA) quoted Kim as telling members of the Eighth Congress of the ruling Workers’ Party of Korea (WPK) that the aim is to modernise the Korean People’s Army (KPA), bolster its deterrence capabilities, and enable it to “fight a war at the highest level”.

Kim said that in the period since the Seventh WPK Congress, which was held in May 2016, research on the design of a nuclear-powered submarine was completed, and is now in “the final stages of examination”, adding that fielding such a platform, which would be capable of firing a “nuclear strategic weapon”, would be “of great importance in raising the country’s] long-range nuclear strike capability”. In this context Kim said that the country will also push ahead with the development of solid-fuelled propelled, submarine-launched intercontinental ballistic missiles (ICBMs), as well as ground-launched ballistic missiles.

The North Korean leader also stated that his country has managed to advance nuclear technology to “such a high degree so as to miniaturise, lighten, and standardise nuclear weapons, and make them into] tactical ones, and to complete the development of a super-large hydrogen bomb”, according to the KCNA.

He pointed out that after completing development of the “Super-large Multiple Launch Rocket Launcher”, which is designed to launch short-range tactical ballistic missiles, the country’s defence scientists proceeded to develop “tactical nuclear weapons”, including “a new type of tactical missiles”, as well as intermediate-range cruise missiles armed with conventional warheads.