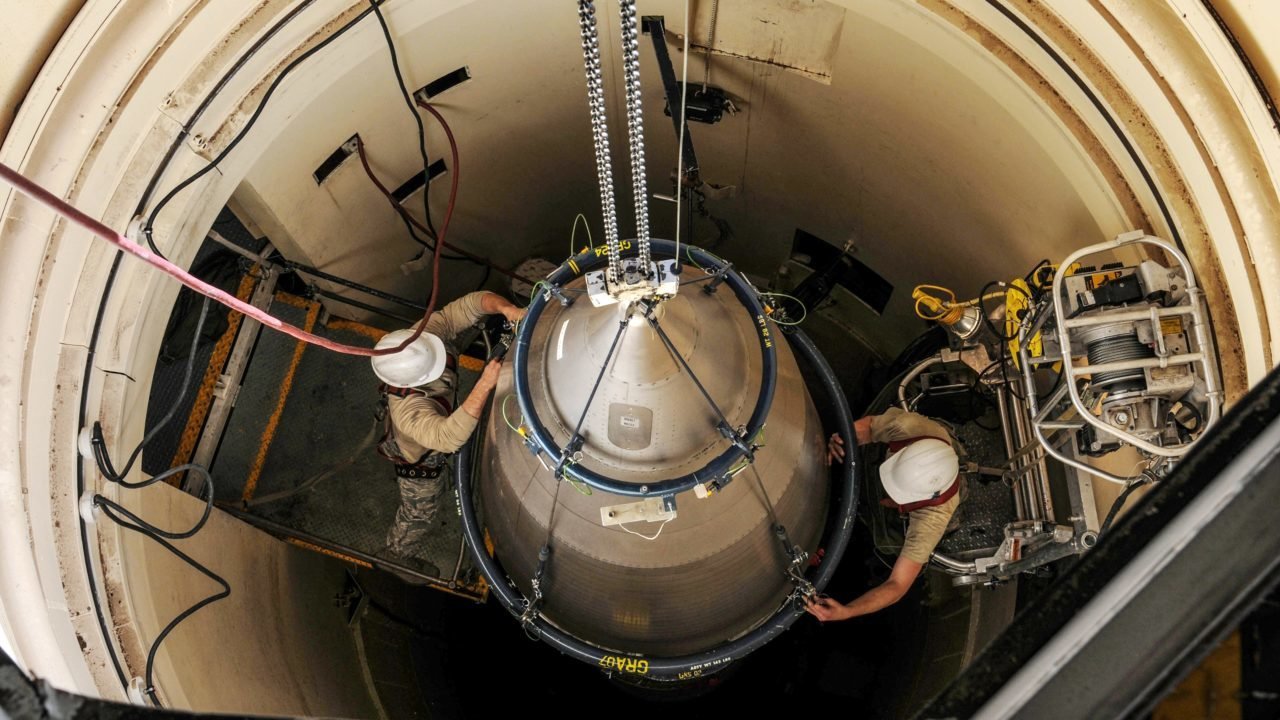 Over the past year, nuclear powers increased their spending on modernizing their nuclear arsenals, according to a report by the International Campaign to Abolish Nuclear Weapons (ICAN).

The report stated that the nuclear powers increased their expenditures, during the year 2021, to modernize their nuclear arsenals by about 9 percent, reaching a total expenditure of $82.4 billion.

It was also reported that there was a slight increase in allocated budgets by Russia, France and Britain to nuclear weapons, which amounted to $8.6 billion, $5.9 billion and $6.8 billion, respectively.

As for Pakistan, the country allocated $1.1 billion for its nuclear weapons, compared to $1 billion in 2020, while India reduced its expenditures in this sector from $2.5 billion in 2020 to $2.3 billion in 2021, according to the report.

According to the report, Israel, which does not officially recognize its possession of nuclear weapons, allocated up to $1.2 billion as in the previous year. 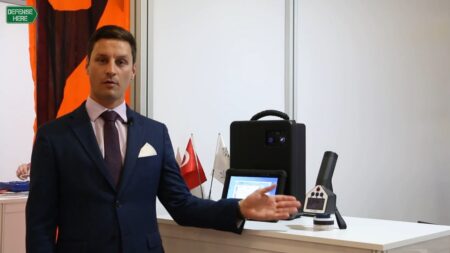 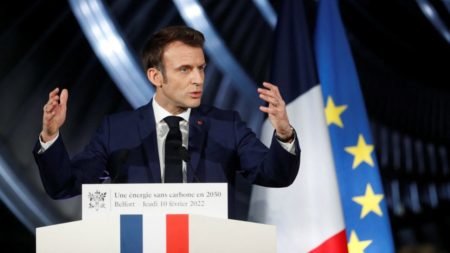 France to build up to 14 new nuclear reactors

France to build up to 14 new nuclear reactors