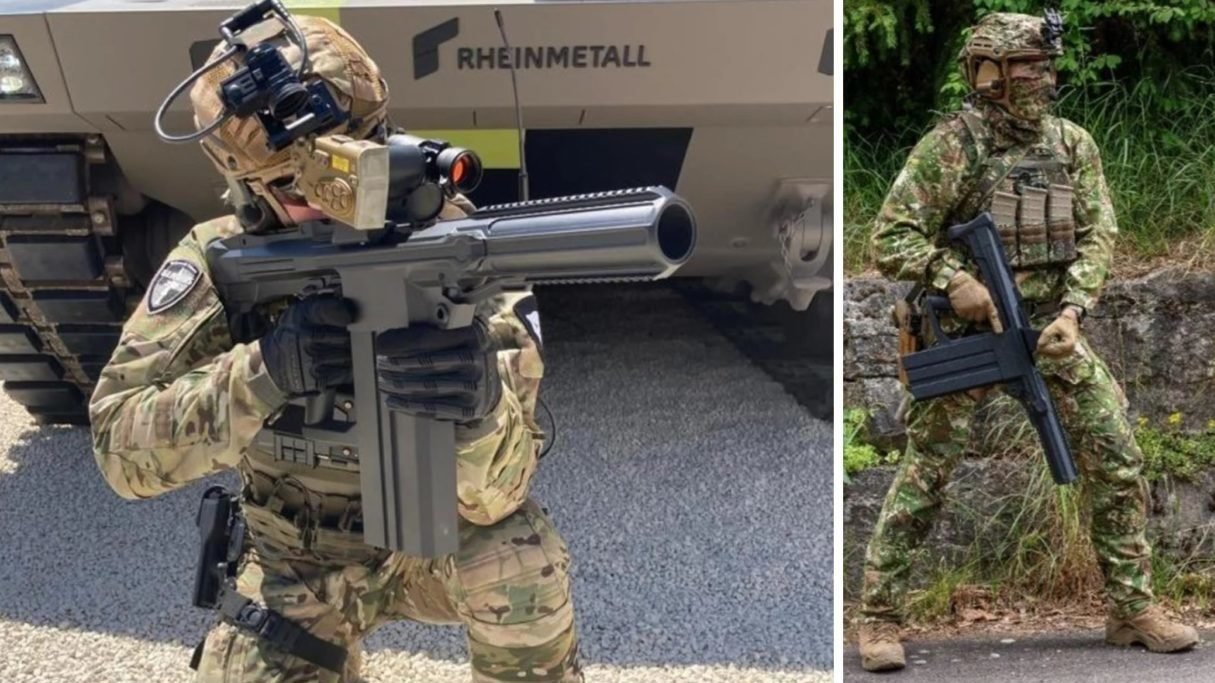 Both weight, dimensions and handling of the SSW40 are similar to assault rifles. Thanks to a recoil-reducing and self regulating recoil system, the SSW40 (Squad Support Weapon 40) can fire all available 40mm Low Velocity (LV) ammunition types as well as the new Rheinmetall 40mm Medium Velocity (MV) ammunition.

The new MV ammunition has a significantly increased velocity and a flat trajectory, allowing targets to be engaged more quickly and increasing the effective range of the system to 900m. Combined with the broad spectrum of Rheinmetall's 40mm LV/MV ammunition portfolio, the infantry user achieves unprecedented flexibility and effectiveness on the battlefield of the future. 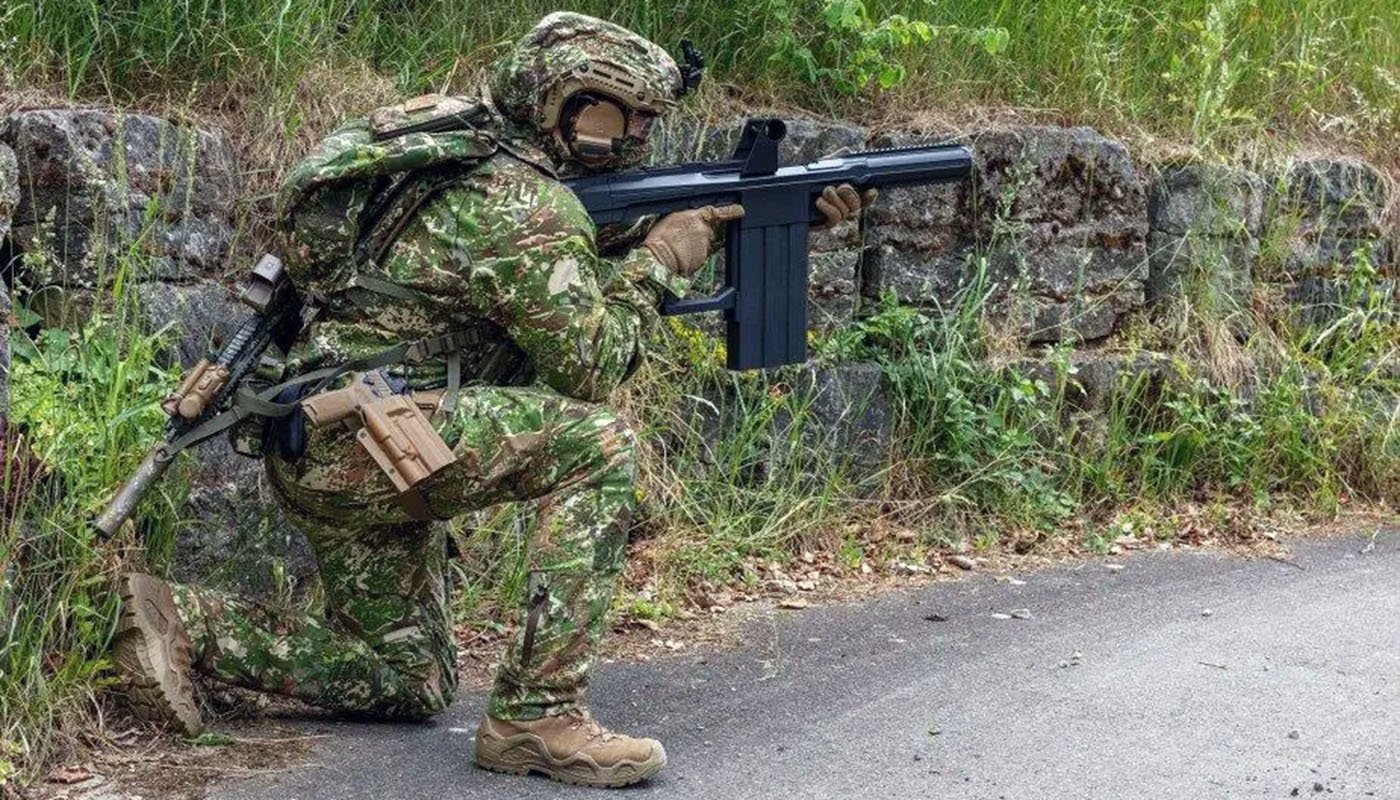 Via a quick magazine change, the SSW40 can be used in any near peer as well as asymmetric conflict scenario and offers superior firepower in any terrain, even against medium-weight armored vehicles. The interfaces on the SSW40 also allow the inclusion of laser light modules, fire control sights as well as IR programmers for aerial explosive point ammunition.