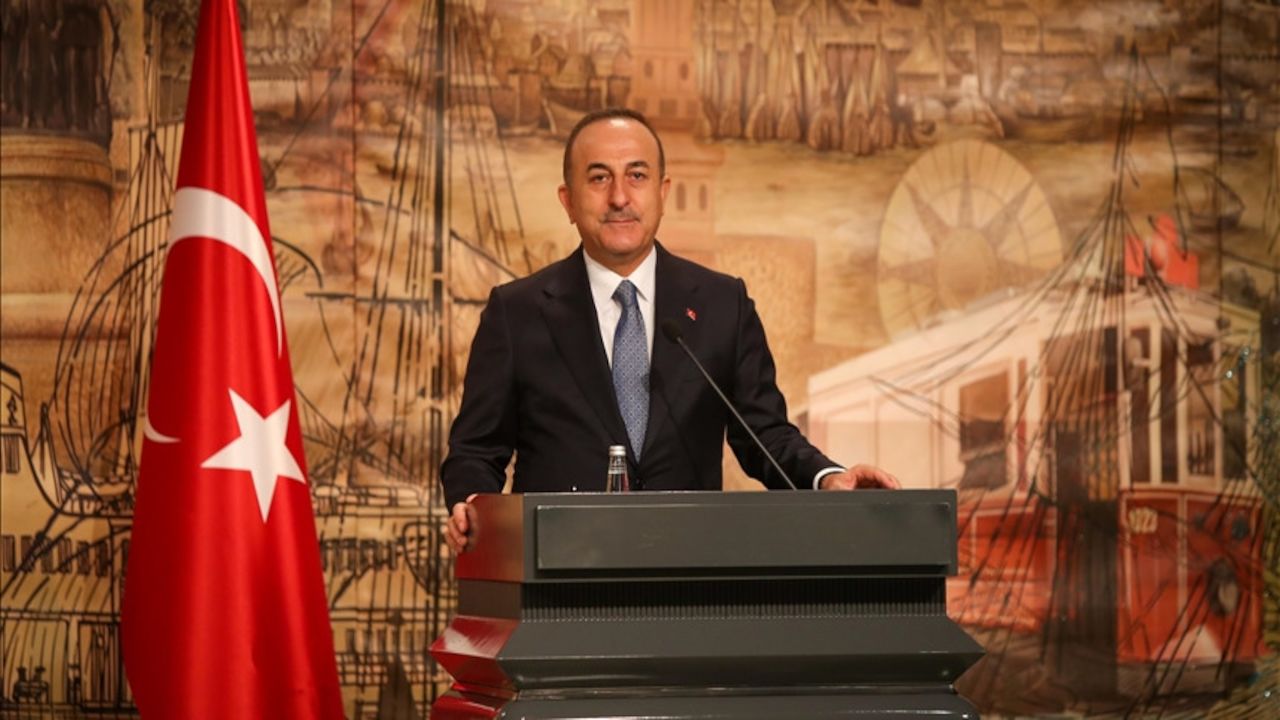 Turkey's Foreign Minister Mevlut Cavusoglu said on Friday that he hopes the Biden administration would return to the nuclear deal and lift sanctions on Iran.

Speaking at a joint news conference with his Iranian counterpart Javad Zarif in Istanbul, Cavusoglu said that Turkey has always supported the nuclear deal that was reached by the US, EU, and Iran. "I hope the Biden administration will return to the agreement and so the sanctions on brotherly Iran will be lifted."

Touching on the Karabakh deal, he said that they want a permanent cease-fire.

In this regard, we are planning to establish a mechanism with Azerbaijan, Russia, Armenia, Georgia, and Iran, he said.

"Peace and stability in the South Caucasus are for the benefit of everyone, for the countries of the region, but most of all, Armenia will benefit," Cavusoglu noted, adding that they expect Armenia to take constructive steps in this regard.

In response to a question on crew members who were abducted from a Turkish cargo ship off Nigeria on Saturday, he said that they are in good health.

He went on to say that three more crew members will return to Turkey by Turkish Airlines on Friday.

'Cooperation on Caucasus will benefit region'

For his part, the Iranian foreign minister hailed relations with Turkey, adding that ties will deepen when the US adopts more reasonable attitudes.

He went on to say that cooperation between Turkey and Iran in the Caucasus will definitely benefit regional countries.

"Iran-Turkey relations are very important for us and filled with mutual benefits," Zarif said.

He expressed the hope that the trade volume between the two countries will return to the pre-pandemic and -embargo days.

"Unfortunately, the US is used to imposing sanctions," Zarif said.

Zarif will be received by President Recep Tayyip Erdogan following the Friday prayer.