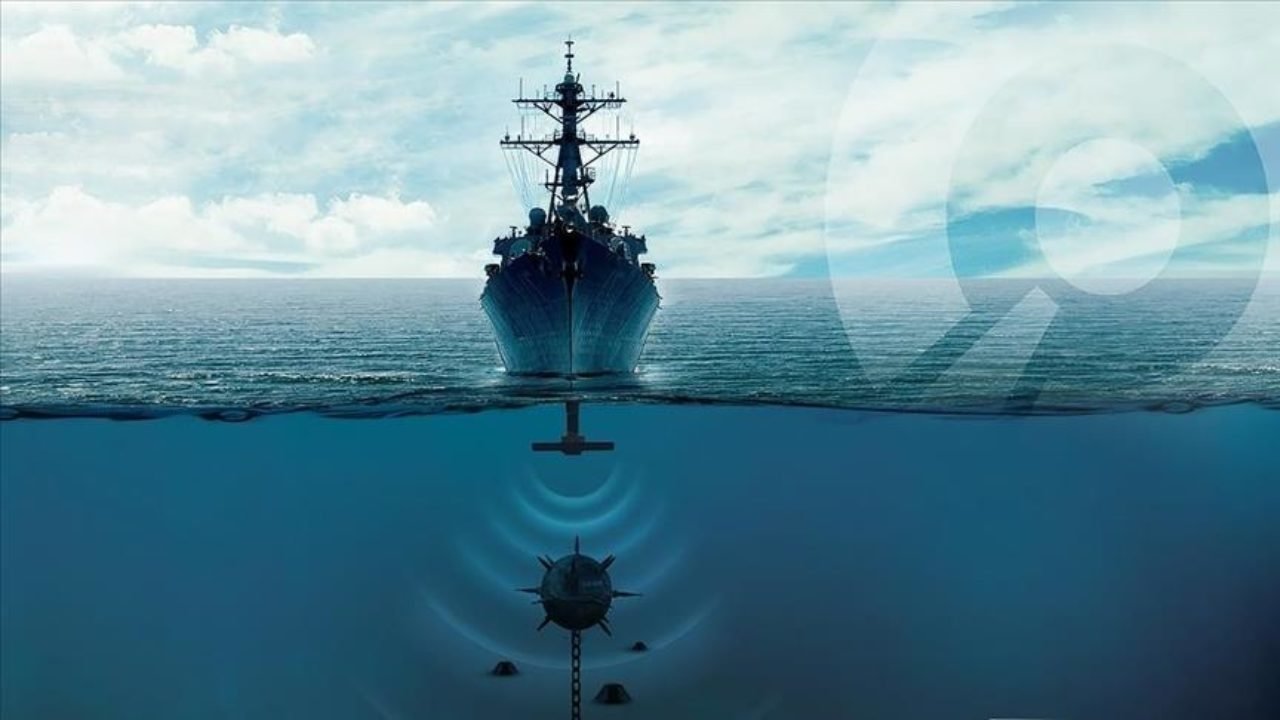 Turkey's first national mine hunting sonar, the Nusrat-1915, is set to enter to the inventory of the country's Naval Forces Command in the third quarter of this year.

Developed with an indigenous design by the defense firm Armelsan, the Nusrat-1915 is an active sonar with the ability to detect and classify moored as well as ground mines. It is planned to be available for use in the third quarter of this year.

The general manager of Armelsan, Can Emre Bakim, told Anadolu Agency that the company has been working for a decade to end the Turkish Navy's foreign dependency in the field of underwater acoustic systems, especially sonars.

Pointing to another of Armelsan's products, the Aras 2023 Diver Detection Sonar, Bakim said this system would be used to protect Turkey's largest naval vessel, the TCG Anadolu, against enemy divers.

Referring to the new threat of naval mines approaching the Turkish Straits with the outbreak of the Russia-Ukraine war across the Black Sea, he said Armelsan had launched a research and development project on such threats three years ago.

"Again, we've implemented the first national mine-hunting sonar development project that will end the foreign dependency of our Navy. It is named after the ship Nusrat, which changed the fate of World War I, Nusrat-1915," he said.

"Our main goal here is to detect moored and bottom mines from a distance of about 1 kilometer (0.62 miles)," he said.

The company is now completing the system's final factory acceptance integration tests, added Bakim, noting that there was also serious demand for it in Middle Eastern and Far Eastern markets.

"We aim to have the sonar on the market by the beginning of 2023. Obviously, the world is evolving from large platforms to somewhat remotely controllable surface platforms," he noted.

The company is also carrying out preliminary studies for a different version of Nusrat-1915.

This will be a smaller hunting sonar that can be integrated into remote-controlled surface vessels.

"In this way, we'll be able to identify and classify mines with a remote-controlled surface platform without risking large platforms," he said.