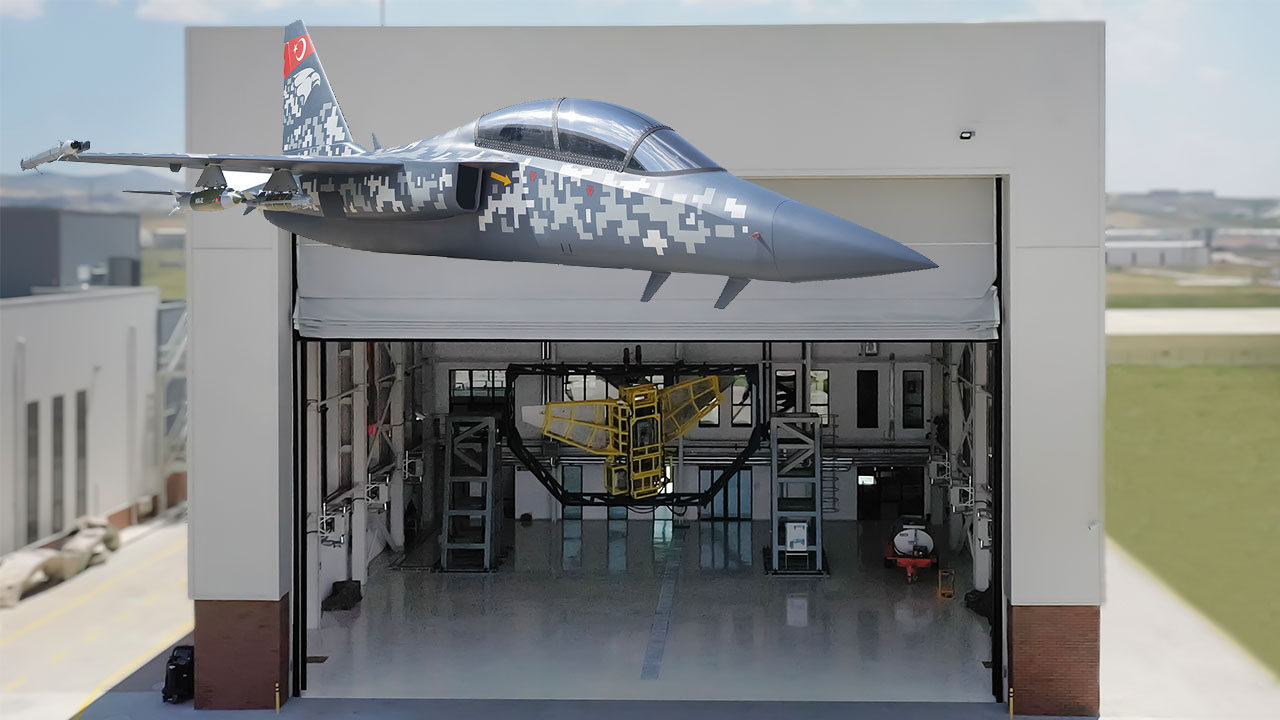 Turkish Aerospace Industries established a new test facility designed entirely with domestic resources to perform the tests of Hürjet's fuel systems. Thus, the fuel system of Turkey's first jet trainer, Hürjet, will be safely tested on the ground before its first flight.

In the new facility Hürjet's one-to-one fuel tanks and fuel system; Fuel transfer, filling/discharging, engine feeding and ventilation systems and sealing processes in the aircraft will be tested. 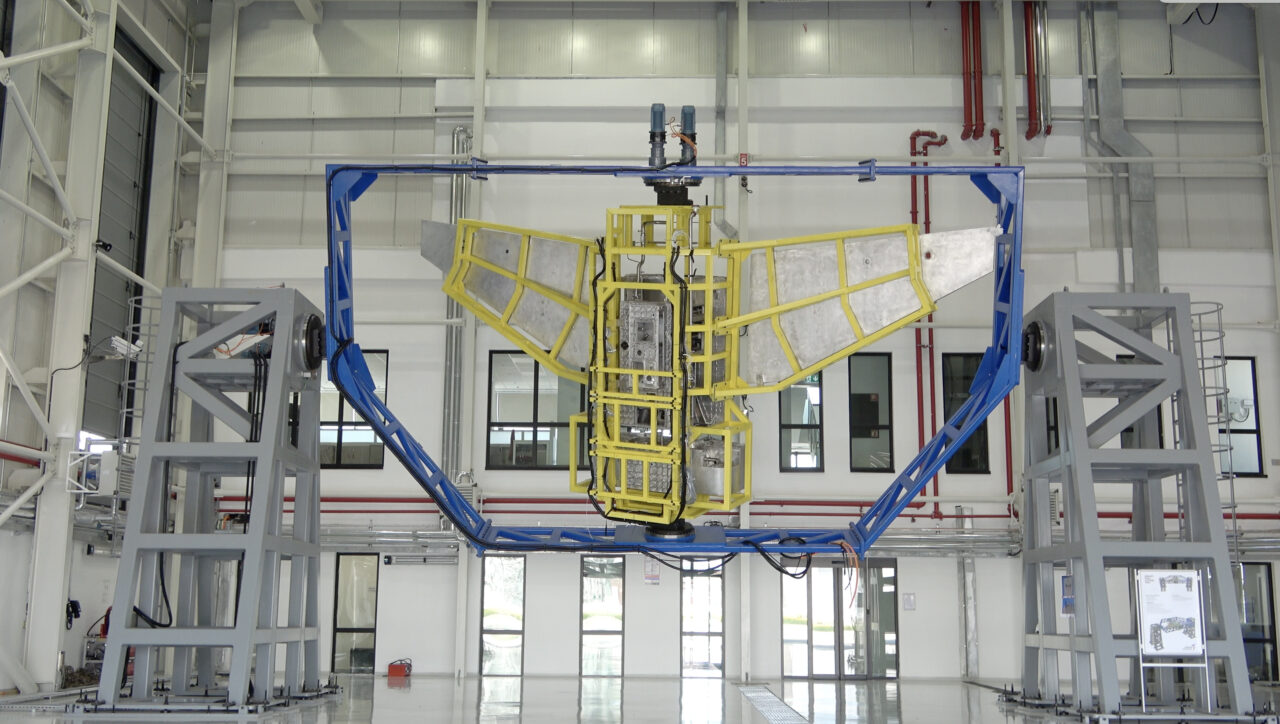 With the experience gained from this facility, which will remain in operation for the life of HÜRJET, work has also begun to establish a new facility where the fuel systems of the National Combat Aircraft will also be tested. The company will use the test data obtained from these facilities to make design improvements to the platforms. Along with the test data obtained here, Turkish Aerospace ensures that the aircraft design data remain within Türkiye. 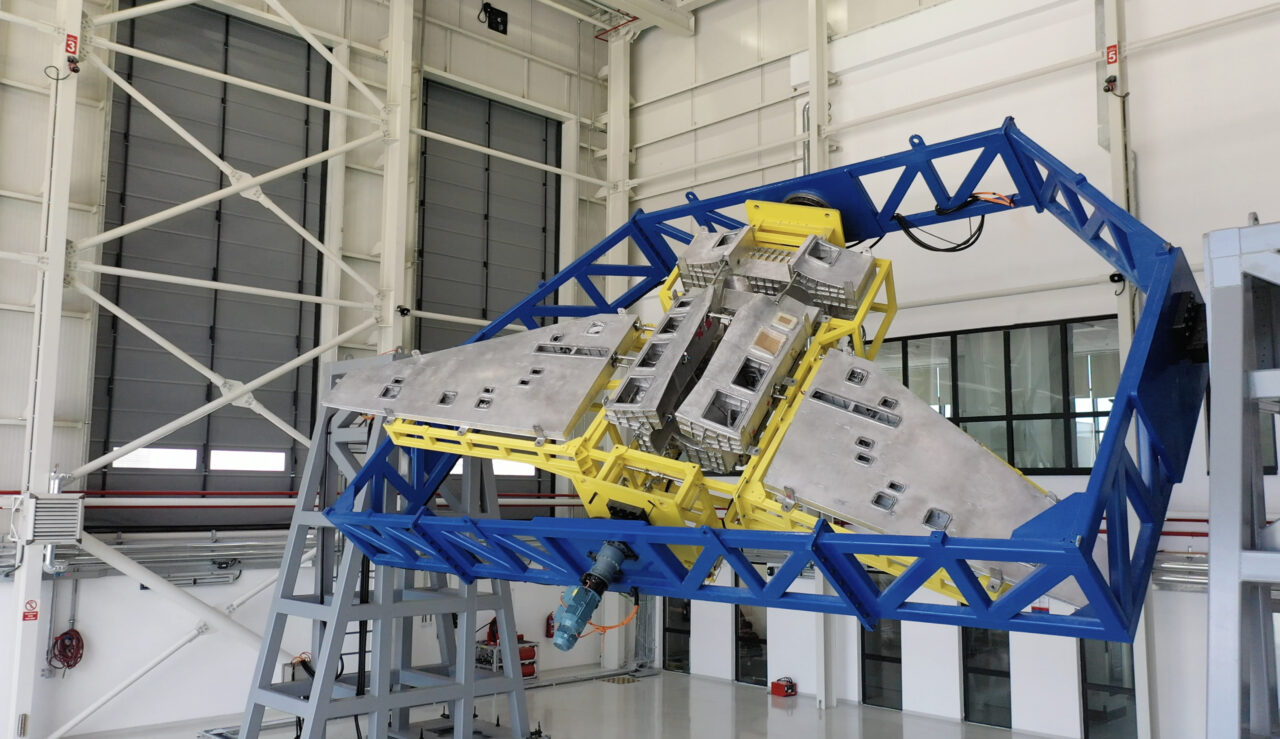 Turkish Aerospace accelerated its work for the HURJET Jet Trainer and plans to make its first flight on March 18, 2023, on the company's 50th anniversary. In the HÜRJET project the company had established the Iron Bird Test Facility, where tests of moving surfaces will be carried out, and the HÜRJET 270 Engineering Simulator, and in this context, the latest new fuel systems test facility. 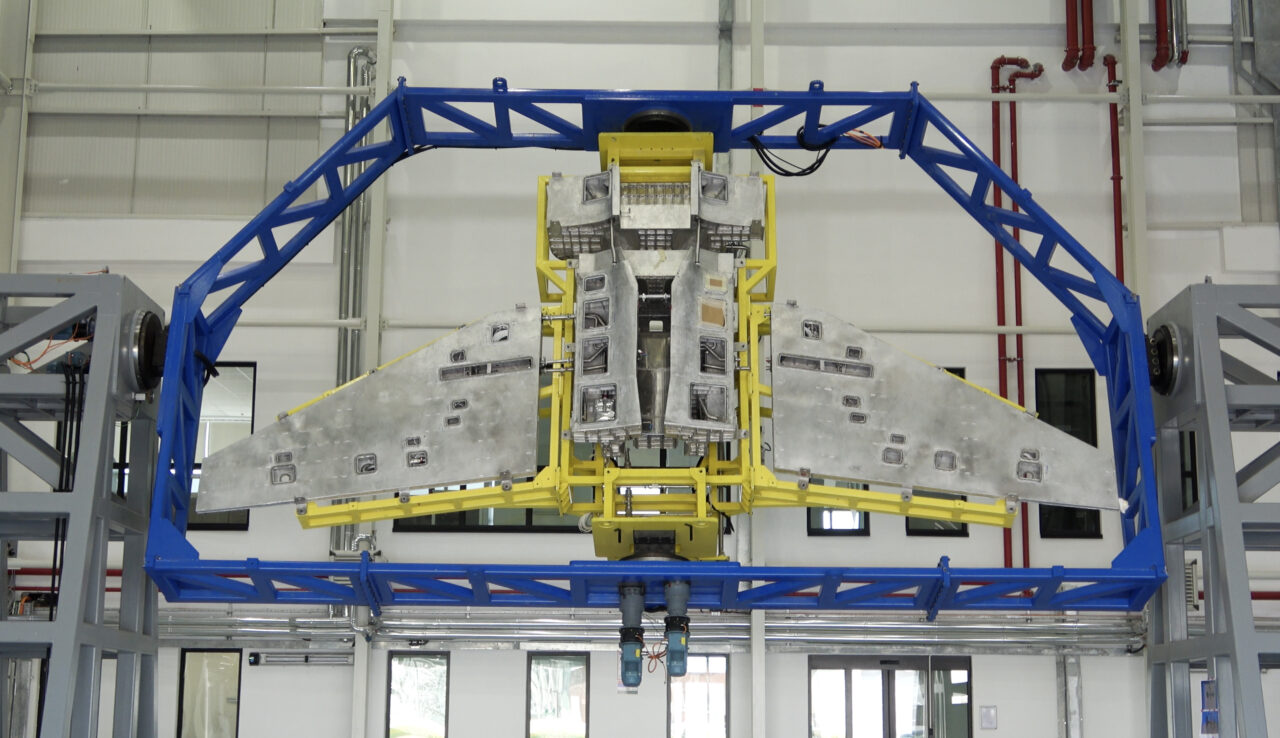 Making a statement about the facility where the fuel systems will be tested, Turkish Aerospace General Manager Prof. Dr. Temel Kotil said, “While we provide the platforms that our country needs in the field of aviation, we also continue our investments to develop and expand test capabilities. With our newly commissioned HÜRJET Fuel Systems Test Facility, we have gained the first facility in our country and one of the few facilities in the world in this field. As a result of the experiences to be gained from here, we started to work to gain a similar facility for the National Combat Aircraft. I would like to thank my colleagues for their hard work.”