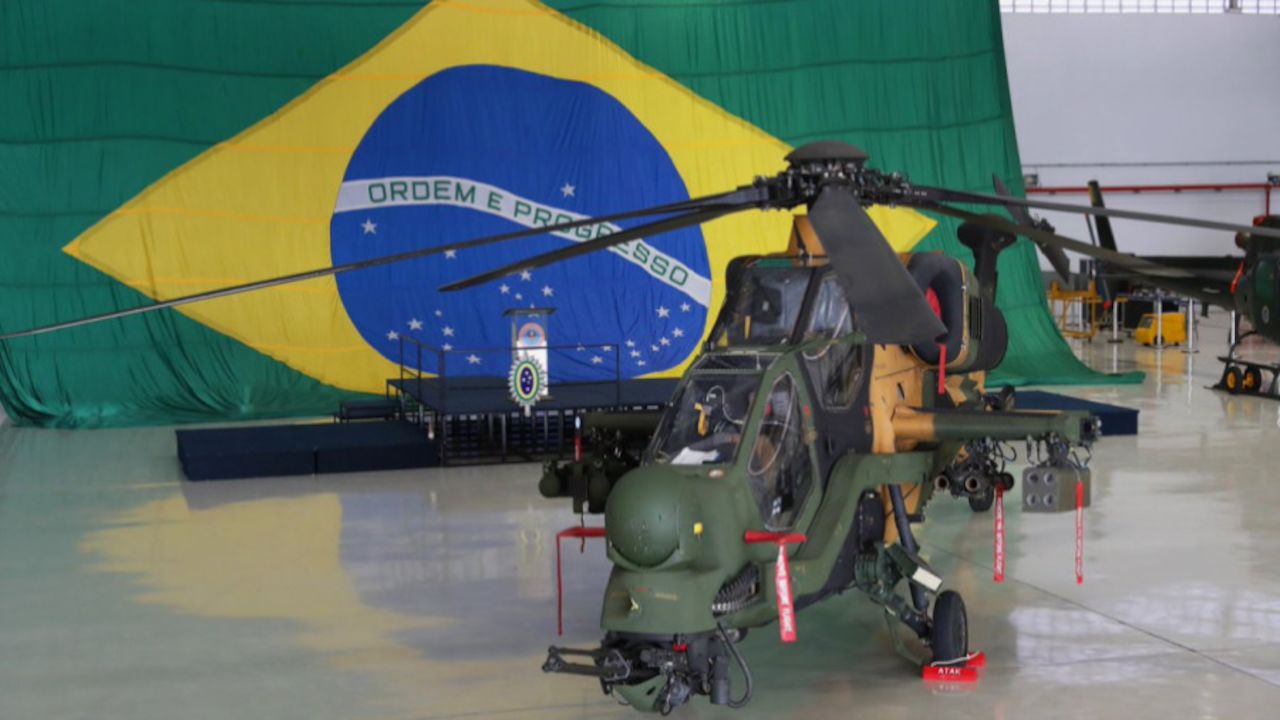 Organized by the Defense and Aerospace Industry Exporters' Association (SSI), the "Turkey-Brazil Defense and Aviation Industry Virtual Trade Mission" event is to be held from 19 to 23 April 2021.

Organized with support of the Turkish Ministry of Trade, Turkish Exporters' Assembly, Presidency of Turkish Defence Industries (SSB), the defense and aerospace industry virtual meeting, which is the first of its kind to be organized between Turkey and Brazil, will bring together many companies from the two countries.

The opening ceremony of the Virtual Sectoral Trade Mission will be held on April 19, 2021 at 16.00 Turkey time.

The chairperson of the Turkish Exporters' Assembly İsmail Gülle, the chairman of the Defense and Aerospace Industry Exporters' Association Abdullah Naki Polat, Brazil’s Ambassador to Ankara Carlos Ricardo Martins Ceglia, Turkey’s Ambassador to Brasilia Murat Yavuz Ateş and the President of the Presidency of Turkish Defence Industries Prof. Dr. Ismail Demir will be joining the opening program that will take place on Zoom.

In 2020 Turkey's defense and aerospace exports to Brazil rose by 286 percent reaching $ 5.7 million. In the first quarter of 2021, the total exports of the sector increased by 327 percent compared to the same period of the last year, reaching 2.8 million dollars.

Munitions, missile systems, shotguns, pistols, communication and combat support systems, components and aircraft parts as well as turrets are among the products that are exported from Turkey to Brazil.