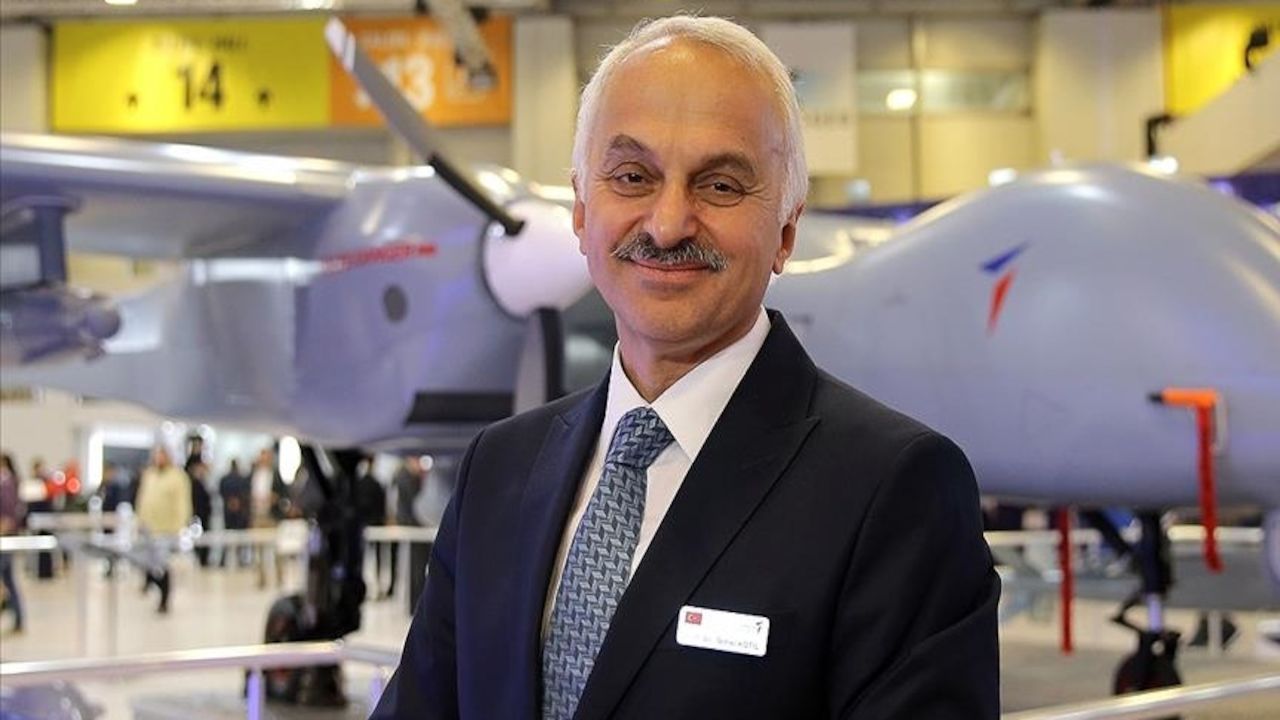 Saying the most important project is the TF-X, Temel Kotil told Anadolu Agency that the project requires around 6,000 staff, half of them from Turkish Aerospace and the rest from other contributor firms.

Kotil noted that the fifth-generation aircraft has only one pilot, while artificial intelligence serves as the second pilot, and added that the TF-X will have this feature.

The TF-X's engine will start in 2023 and the plane will fly in 2025, then it will be delivered to the Turkish Air Forces, he underlined.

The engine has been developed by Turkey's indigenous engine production company TR Motor, a joint company of Turkish Aerospace and another Turkish defense firm SSTEK, Kotil said, stressing that support from other companies is required to develop peripheral and sub-components of the engine.

The landing gears will be jointly made by an Italian and a Turkish company, Turkey will own its intellectual rights, and climate systems will be produced in Turkey, he said, and added that Turkey must completely own the plane to make it "national."

Competitors are aware that Turkey and Turkish Aerospace are strong players, he underlined, saying: "If they gave the license of the F-35, we would make two units per month as Turkish Aerospace. The important thing is the license, the intellectual property rights. Otherwise, we have the capability to make the F-35 right now.

"We have been trying to make the TF-X as local as possible from the very beginning. ... Everything all its parts] must be indigenous and national to sell it to friendly countries. We have no choice but to spread this process] over a span of time, including the engine production]," added Kotil.