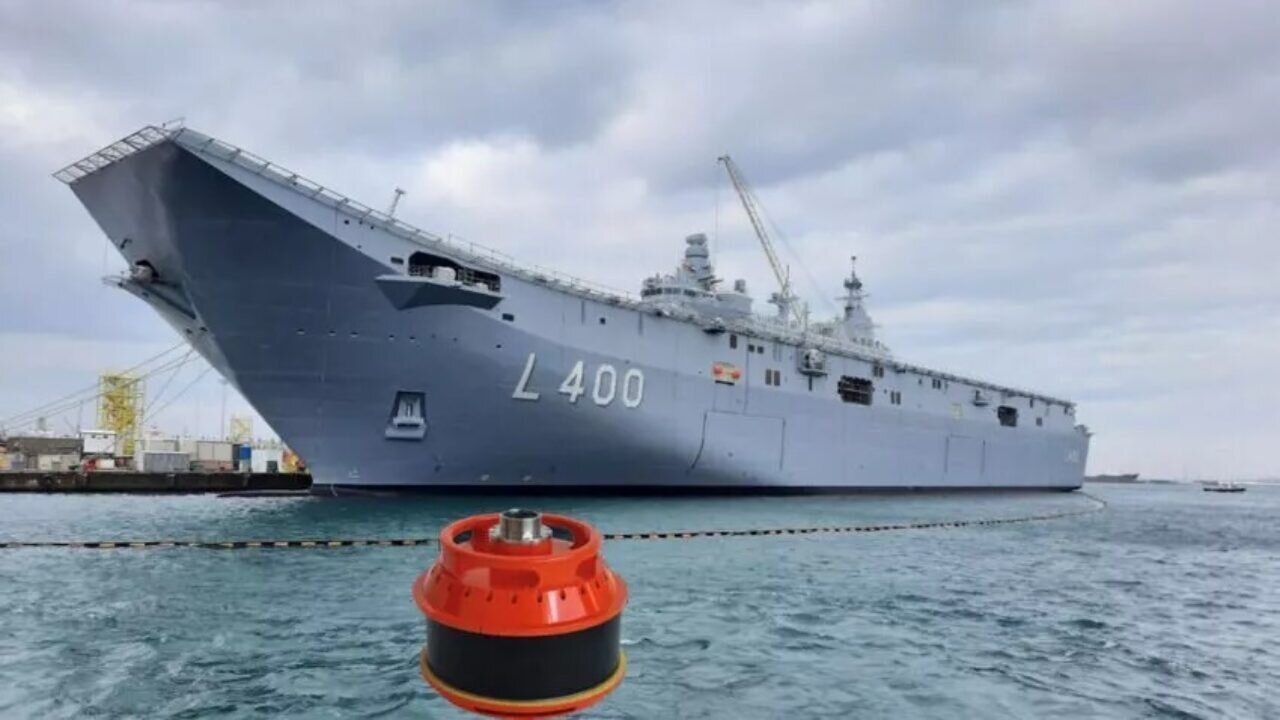 The Diver Detection Sonar ARAS 2023, developed by ARMELSAN Defense with domestic resources, has entered the inventory of the Turkish Naval Forces Command to be used on the Multi-Purpose Amphibious Assault Ship TCG Anadolu (L-400).

"The ARAS-2023 DIVER DETECTION SONAR, which was produced for the first time in Turkey, passed the tests and entered the inventory of our Naval Forces with TCG ANADOLU. We would like to express our gratitude to SSB President İsmail Demir and SSB employees who supported us during the DTS development and production phase." 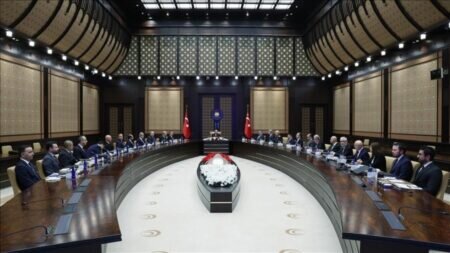 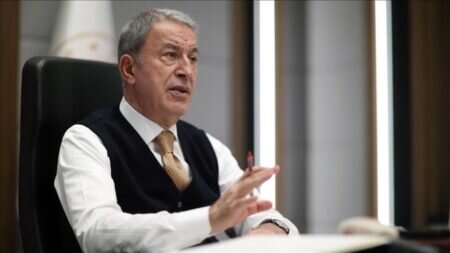