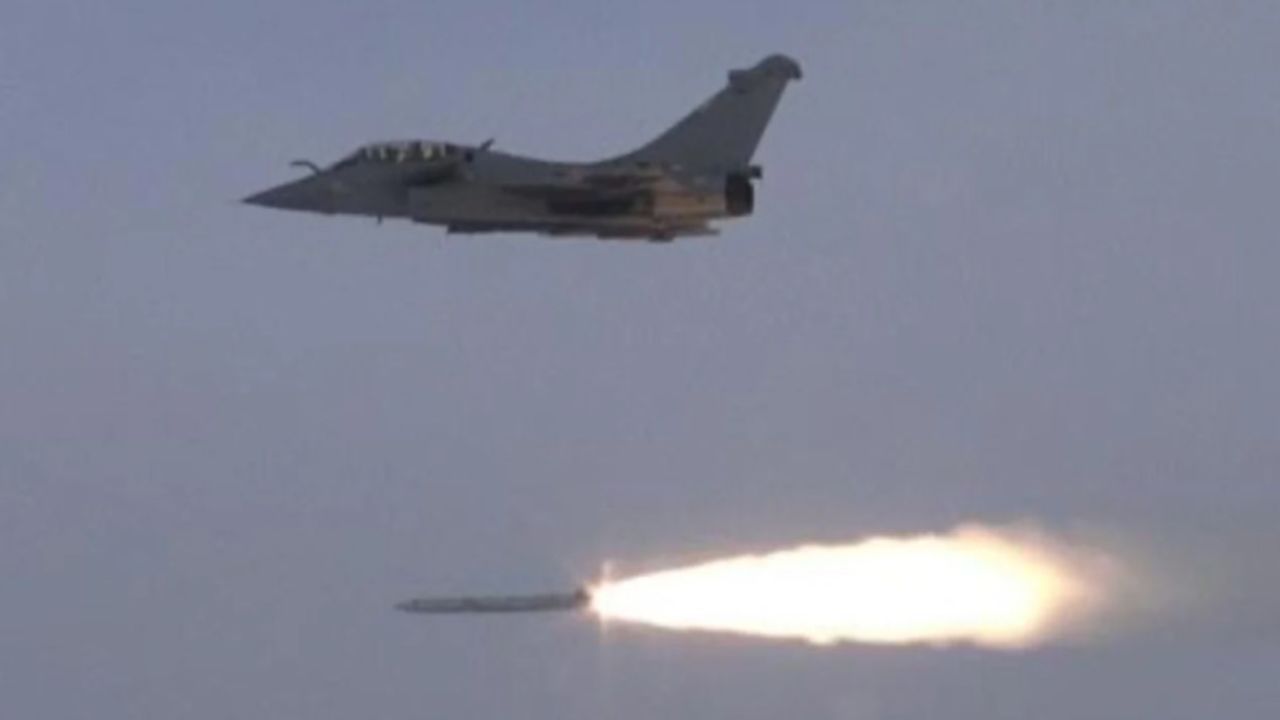 The French Armed Forces might deploy a new generation of air-launched, cruise missiles that can carry a nuclear warhead.

Details are still limited, but the French military has confirmed that it along with missile specialist MBDA and plane maker Dassault successfully carried out the first test launch of the advanced version of the new ASMPA air-launched nuclear cruise missile (missile Air-Sol Moyenne Portée Amélioré).

The Ministry of Armed Forces has revealed that was performed a first test firing test of an updated ASMPA cruise missile from a French Navy’s Rafale M fighter.

The Missile Defense Advocacy Alliance has reported that the test-firing was supported by the French Navy and the French Air and Space Force. Throughout the flight phase, the missile was monitored by DGA Essais de missiles in Biscarosse, Hourtin and Quimper, with the participation of DGA Essais en vol.

MBDA says the ASMPA is destined to replace the ASMP (strategic and ultimate deterrent air-launched nuclear missile, for deployment by France’s strategic air forces and which can be carried under the Mirage 2000N and Rafale).

Also states that a new missile is capable of carrying a medium energy thermo-nuclear charge.