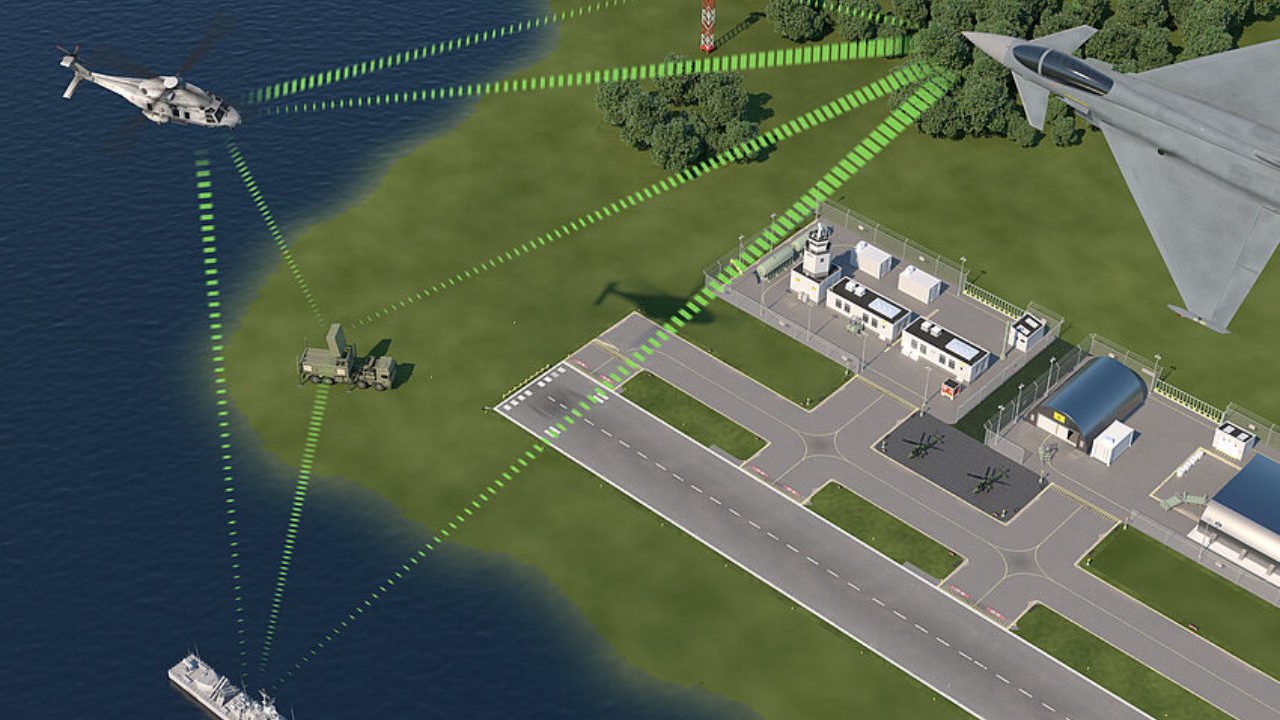 HENSOLDT was awarded by the leading South Korean defence company LIG Nex1 two contracts worth approximately €10m to deliver 20 MSSR 2000 ID secondary radars including test equipment and related services. The IFF systems will be integrated into a number of coastal surveillance and air surveillance radars to improve their ability to distinguish hostile from friendly forces (identification-friend- or-foe, IFF).

HENSOLDT is an expert in Mode 5 IFF. It is under contract to upgrade German, French and UK armed forces’ IFF systems to the “Mode 5” standard and has delivered IFF systems – including crypto devices - for ground and naval applications of several NATO nations. Among others, the company’s equipment is deployed on all German Navy ships as well as several UK Royal Navy ships. In total, HENSOLDT has more than 500 IFF systems under contract in 42 nations. 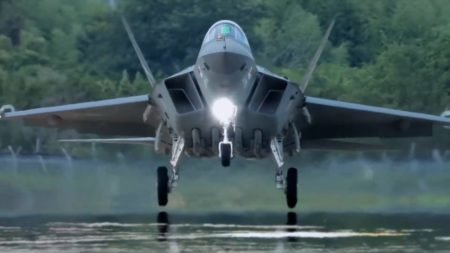 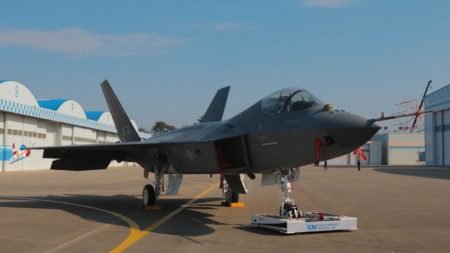 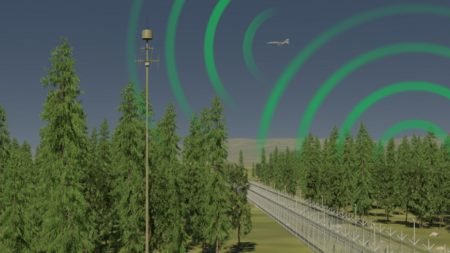