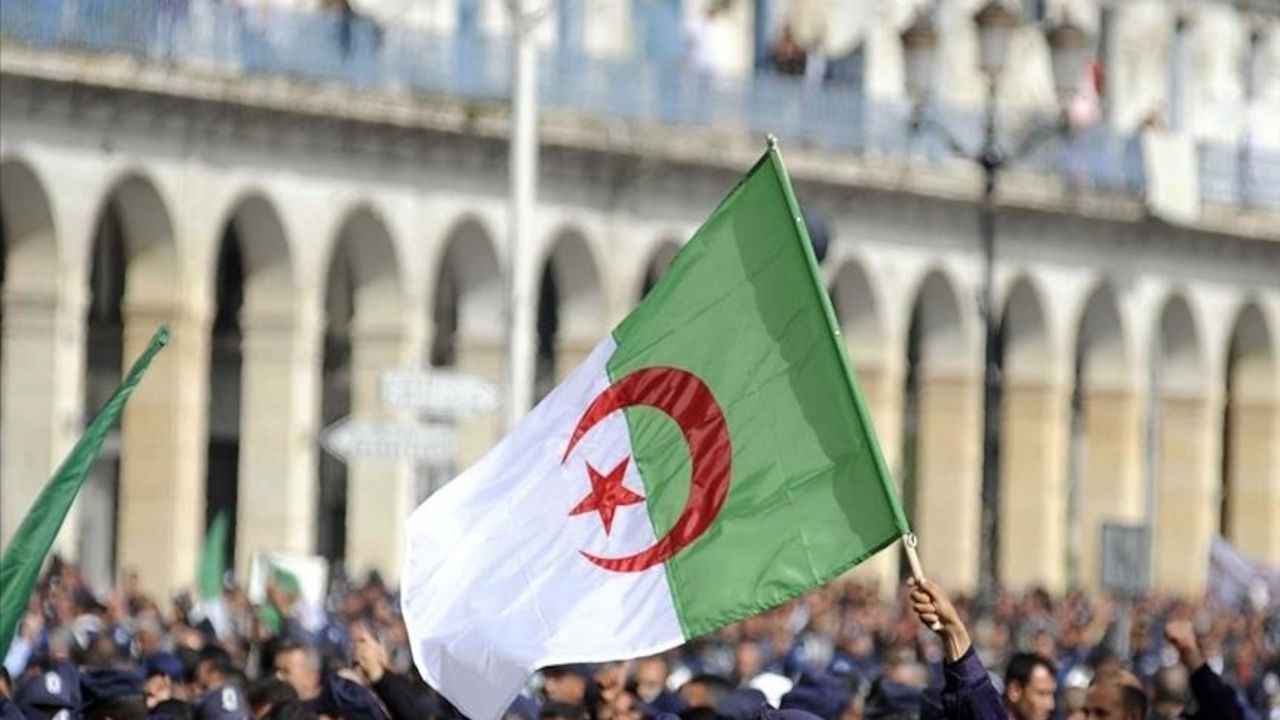 France’s nuclear experiments in the Algerian desert in the 1960s were three to four times equal to the Hiroshima bombing in Japan, Algerian Foreign Minister Sabri Boukadoum said on Saturday.

In a Twitter post on the occasion of the 61st anniversary of the first French nuclear explosion in the Algerian desert, on Feb. 13, 1960, Boukadoum described the impacts of the tests as “catastrophic”.

"On this day in 1960, imperialist France carried out the first nuclear explosion in the Reggane region in the Algerian desert, in a process code-named ‘Gerboise Bleue’ (Blue Desert Rat),” Boukadoum said.

He added that the French nuclear explosion yielded a force of 70 kilotons (kt) and its catastrophic radiological repercussions still persist.

The first atomic bomb dropped 75 years ago by the United States leveled Hiroshima on Aug. 6, 1945, and killed an estimated 140,000 people with many more dying in the following years from the effects of radiation. Three days later, Washington dropped another atomic bomb on Nagasaki, killing around 70,000 people and forced Japan to surrender six days later.

According to French officials, the colonial authorities carried out 17 nuclear experiments in the Algerian desert in the period between 1960 and 1966. Algerian historians, however, put the number at 57.

The French nuclear experiments have caused the death of around 42,000 Algerians and injured thousands due to nuclear radioactivity, in addition to the extensive damage to the environment.

France has rejected Algerian demands to reveal the location of the nuclear waste as well as compensating the victims and those suffering from permanent disabilities due to the harmful effects of nuclear radioactivity.

During the course of the struggle for independence, nearly five million Algerians were killed, while hundreds of thousands more injured. 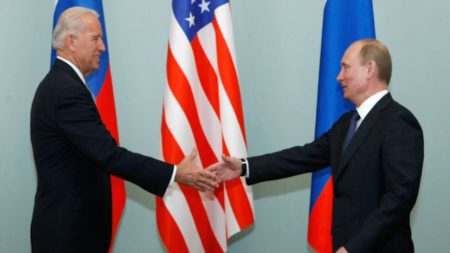