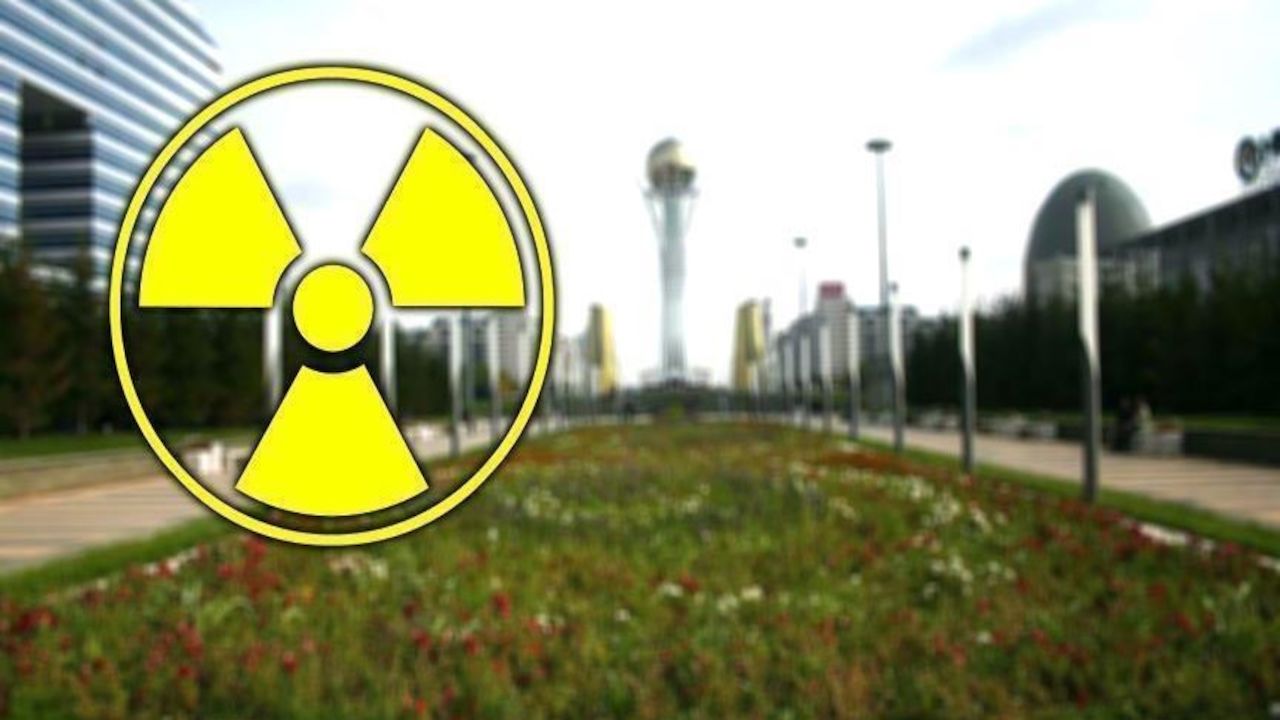 Iran’s president said Wednesday Tehran will stop implementing the Additional Protocol to the Non-Proliferation Treaty (NPT) on Feb. 23 but will not expel the UN nuclear watchdog's inspectors.

Speaking at a Cabinet meeting in Tehran, Hassan Rouhani said the implementation of a safeguard agreement will continue under the supervision of the International Atomic Energy Agency (IAEA).

Media reports earlier suggested that Iran would seek to expel the IAEA inspectors in line with a recently passed law aimed at countering US sanctions, speculation fueled by the remarks of some lawmakers.

Rouhani said the watchdog’s inspectors "will continue to supervise" the country's nuclear activities, adding that the IAEA chief has "offered to visit Tehran" for discussions.

The Iranian leader renewed calls for the new US administration to return to the 2015 nuclear deal, saying Iran will also scale back recent counter-measures immediately.

However, Rouhani ruled out renegotiations on the 2015 nuclear accord or negotiations over Iran's missile program or regional activities, saying then- US President Donald Trump had sent multiple requests to him through French President Emmanuel Macron to discuss these issues.

Iran "does not seek weapons of mass destruction or nuclear weapons", Rouhani said, stressing that Tehran is pursuing a nuclear program for "energy purposes.”

There have been calls by European countries to include Iran's ballistic missile program and regional activities in future negotiations with Tehran, which Rouhani's administration has also ruled out.

Tensions have again heightened in recent weeks amid a stalemate over the revival of the 2015 nuclear accord and the fast-approaching deadline to stop implementing the Additional Protocol to the NPT.

The protocol, which Iran signed in December 2003, requires signatories to provide an elaborate declaration of their nuclear activities and gives the UN agency access to their nuclear sites.