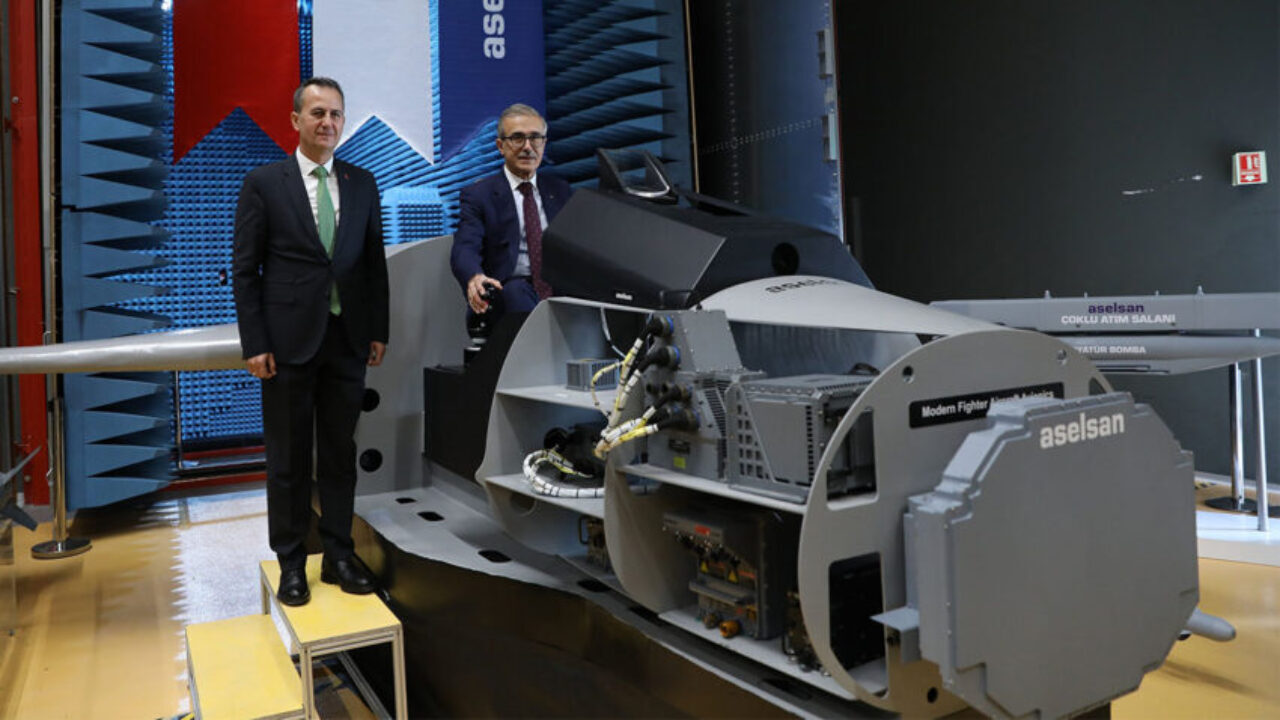 The active electronically scanned array (AESA) developed domestically and nationally by ASELSAN for various aircraft systems has been introduced in a ceremony.

Speaking at the event, Defense Industry Agency President Demir noted that they had taken joint action with all firms in the aviation sector and defense industry as part of the project, saying, “F-16 modernization and the ‘Free Project’ and its outputs that are the first steps in our liberation project; the meaning of this is expansive. It is a cutting-edge radar. A radar project that is a match for the world’s radars with the most advanced measurements.”

Stating that Turkish systems would be able to be integrated with aircraft as part of the project’s modernization process, Demir said, “We are speaking of an aircraft in which all of the parts we place in the cockpit are digitized, and through the domestication of a series of products, will be able to be fully integrated with Turkish systems and able to use our national weapons. The work during this stage actually represents the cornerstone of our journey toward a national fighter aircraft. We didn’t start on this journey from scratch; all of these projects and work completed are steps on this road. Every capability that we gain here brings us one step further and God willing we will use them in our national fighter aircraft project.”

Installation will begin immediately, Demir stated, continuing: “We have different models of F-16s; this implementation will take place beginning with the first models. Step by step, our F-16s are going to have much more advanced capabilities, and will continue to serve our Air Forces in a modernized manner. This shows that Turkey’s aircraft industry is going to produce even better manned and unmanned systems.”

Providing further information on the hardware on which the radar will be installed, Demir said: “The AESA radar that we saw today will first be installed on unmanned systems; shortly, the AESA radar will be installed onto our AKINCI. Later, we will see this type of radar and related electronic systems on our F-16s, and then other models and eventually our domestic fighter aircraft. This amounts to a significant increase in capabilities. God willing, we will be active with systems that will greatly increase Turkey’s effectiveness in air-to-land and land-to-land conflicts.”

The Free Project to domesticate and nationalize the equipment in the Turkish defense industry will play an important role in the modernization of existing F-16s. The active electronically scanned array (AESA) radar developed by ASELSAN as part of the project will significantly boost the capabilities of the radar systems currently in use.

The radar produced as part of the project will be used not only in the modernization of F-16s but also for UAVs. The radar’s first installation will be on the AKINCI UCAV. It is expected that the radar will also be integrated to the MMU. 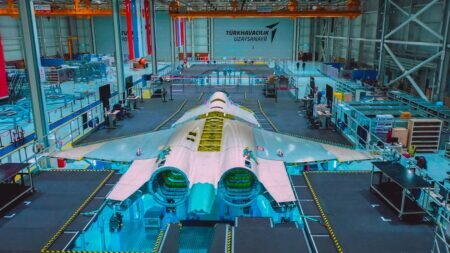 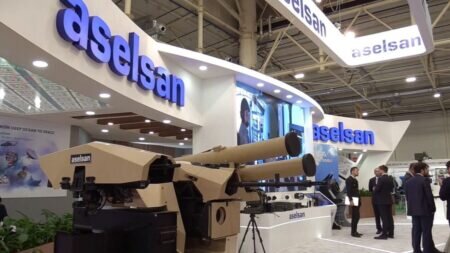 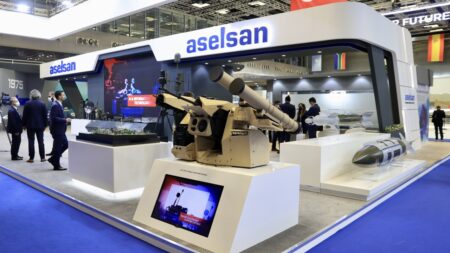 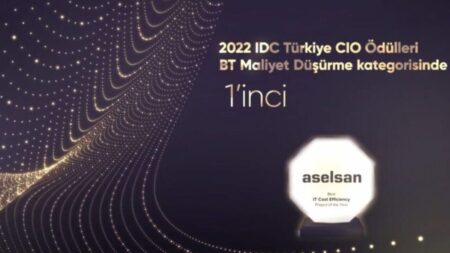 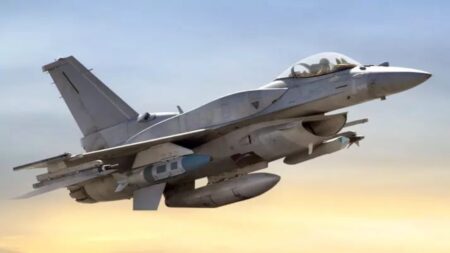