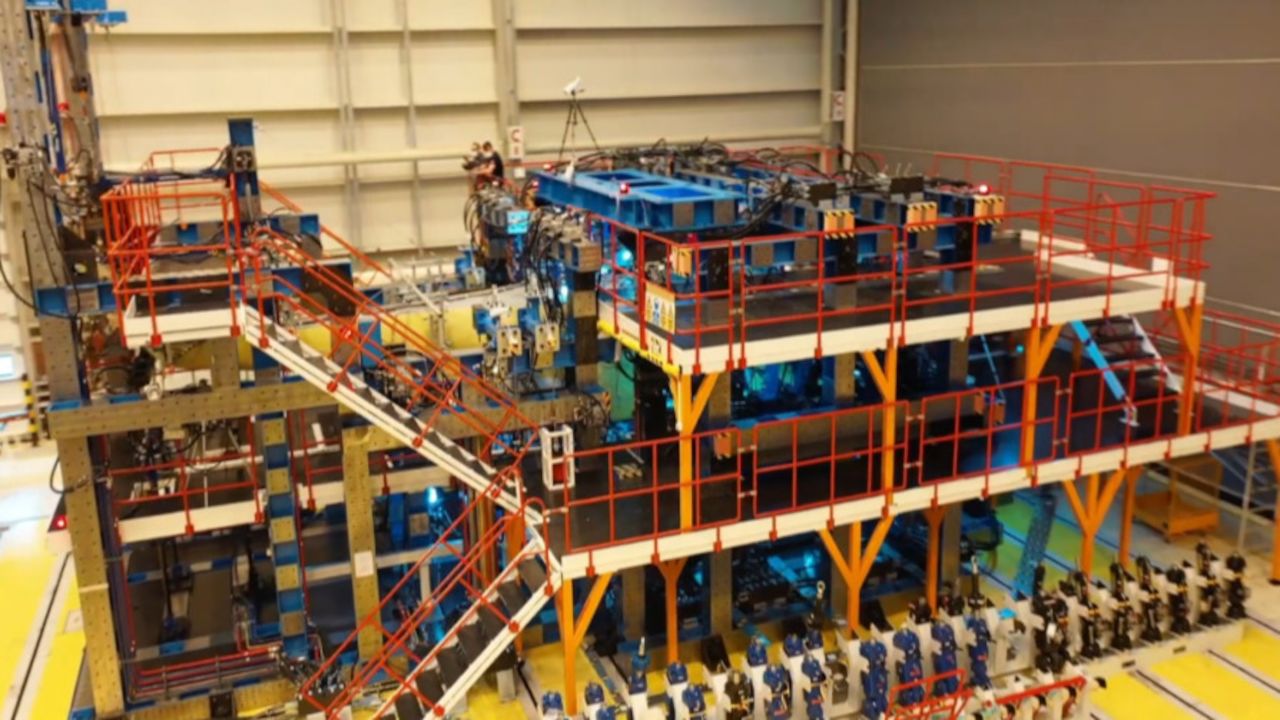 In the last statement made by Turkish Aerospace about Gökbey's testing process, the following was mentioned:

"Turkish Aerospace is to realize another world first with Full-Scale Static Testing (FSST), which enables the testing of the critical parts of indigenous systems before flying. It will be the first time for a Full-Scale Static Test to be performed in Turkey and in the biggest in Turkish Aerospace’s history in terms of volume with it performing it on the Gökbey helicopter.”

The aim is to begin mass producing Gökbey helicopters in 2021 and to deliver 3 Gökbeys to the Gendarmerie General Command. It is planned for the company to reach the capacity of producing 2 Gökbeys per month in 2022.

With Gökbey, Turkey will be one of the 6-7 countries in the world to design and manufacture helicopters entirely by itself.

Developed by TEI, the TS1400 turboshaft engine, which will power Gökbey, was successfully tested on January 4th, 2019.

It made its first certification flight on June 29th, 2019.

Gökbey, which can fly at high altitudes and cruise at a speed of 300 kilometers in harsh climatic and geographical conditions, has a capacity of 12 passengers.