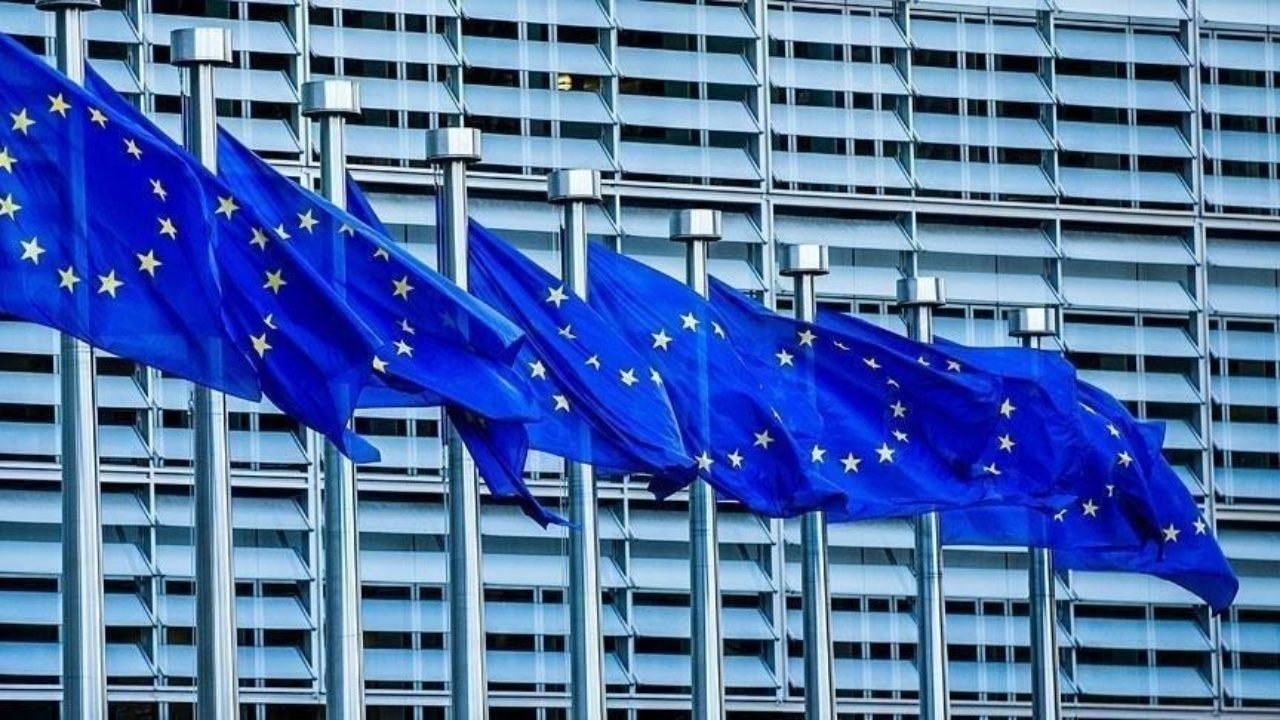 The European Union on Monday gave the final green signal for a €1.2 billion ($1.36 billion) macro-financial assistance package for Ukraine to strengthen the country’s “resilience.”

“The EU fast-tracked this economic assistance to Ukraine, as the current geopolitical tensions are having a detrimental effect on Ukraine's economic and financial stability,” said a statement issued after EU economic and finance ministers officially approved the package.

Because of the gravity of the situation, the financial assistance was adopted with an unusual speed after that the European Commission proposed the package three weeks ago and the European Parliament approved it last week.

“The EU has acted swiftly and decisively to help Ukraine. Within 21 days, we completed the necessary work, which means that €1.2 billion macro-financial assistance can now reach Ukraine,” French Economy and Finance Minister Bruno Le Maire said on the decision.

The EU will release the loans in two disbursements. The first tranche is expected to be released soon.

EU foreign ministers also gathered on Monday in Brussels to discuss the Ukrainian conflict and other diplomatic topics.

On the way to the meeting, top Ukrainian diplomat Dmytro Kuleba told reporters that his government expects concrete decisions from the EU beyond “political messaging,” such as “supporting the development of our defense sector, supporting Ukraine's cybersecurity and imposing some of the sanctions.”

He said he will tell his EU counterparts that there are “good and legitimate reasons to impose at least some of the sanctions now, to demonstrate that the European Union is not only talking about sanctions” but truly acts.

He also said that he had a phone talk with US Secretary of State Antony Blinken on the possible meeting between US and Russian presidents.

“As human beings who desperately want to avoid the war, we hope that two presidents will walk out from the room with an agreement about Russia withdrawing its forces from Ukraine,” Kuleba asserted.

In an interview with German public broadcaster ARD, European Commission President Ursula von der Leyen said that “Russia would be in principle cut off from the international financial markets” if it uses aggression against Ukraine.

However, she reaffirmed the EU’s diplomatic position which insists on dialogue and rejects preventive sanctions, threatening with restrictive measures only if Russia invades its neighbor.

Tensions have risen dramatically in eastern Ukraine last week, with reports of a growing number of cease-fire violations, multiple shelling incidents, and evacuation of civilians from the pro-Russian separatist regions of Donetsk and Luhansk.

Western countries have accused Russia of amassing more than 100,000 troops near Ukraine, prompting fears that it could be planning a military offensive against its ex-Soviet neighbor.

Moscow has repeatedly denied any plan to invade Ukraine and instead accused Western countries of undermining Russia’s security through NATO’s expansion toward its borders.