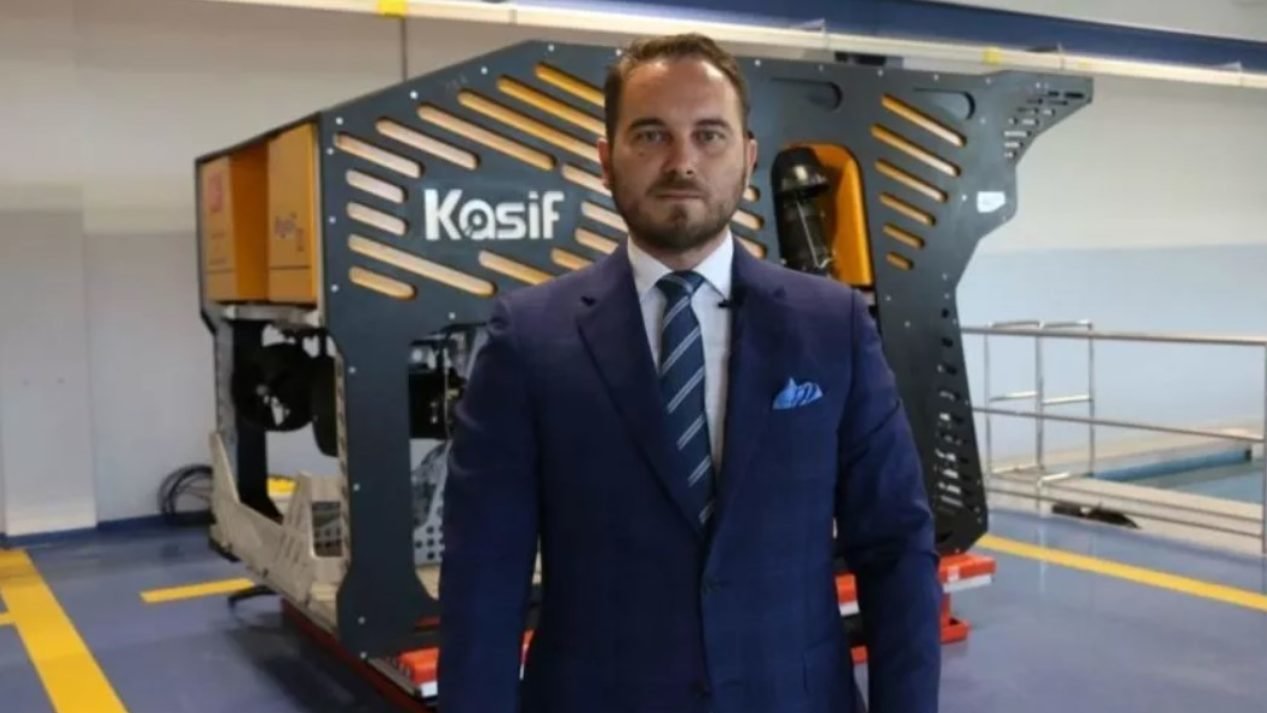 In an interview with Defensehere.com, ARMELSAN President Can Emre Bakım explained the export targets for Kâşif-3.

Stating that Kâşif-3 has potential export opportunities to countries such as Azerbaijan, United Arab Emirates, Kuwait and Qatar in 2022, Bakım said:

"Kâşif is a heavy work class ROV (remotely operated vehicle) which uses hybrid technology in this technology the thrusters are controlled fully electrically on the other hand the manipulators and the tools are controlled with hydraulic infrastructure. So, it’s a new design. We have been using this ROV, our heavy work class ROV, in black sea area for approximately two years and the operational times are more than 10 thousand hours right now for Kâşif-1.

On the other hand Kâşif-2 is being used in Kanuni drill vessel for one year which operates for more than 7 thousand hours right now. We are just in front of Kâşif-3 right now and its not a fully completed system. We need approximately one to two months for the completion of the system and its going to be used in our new drill vessel, which is a seventh-generation drill vessel called Kobalt explorer.

We are planning to mobilize our system to Kobalt explorer in mid-July or at the beginning of August and its going to be diving at approximately 2800 meters right now. The original plan is like that.

For the export alternatives right now we are in contact with both Caspian countries and also for the Middle East countries as well because we know that there are ongoing drill operation in that area and that although it’s a shallow water which is approximately 300 meters in Middle East area and also 1000 meters for Caspian area they need heavy work class ROVs for the drill operations in that area as well.

So our Kâşif new generation hybrid ROV system is a great potential in that area and we believe that till the end of this year we will sign a contract with those countries." 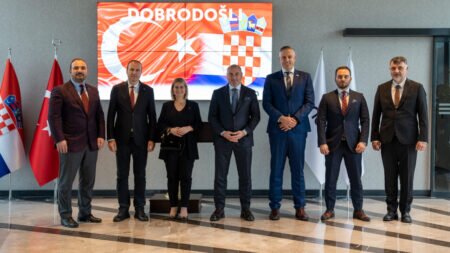